After almost eight years, Alessandro Michele has resigned as Gucci’s creative director. During that time, he helped the Italian fashion house turn around its fortunes.
Nov 28, 2022  |  Borena Kuliashvili  |  Art & Culture 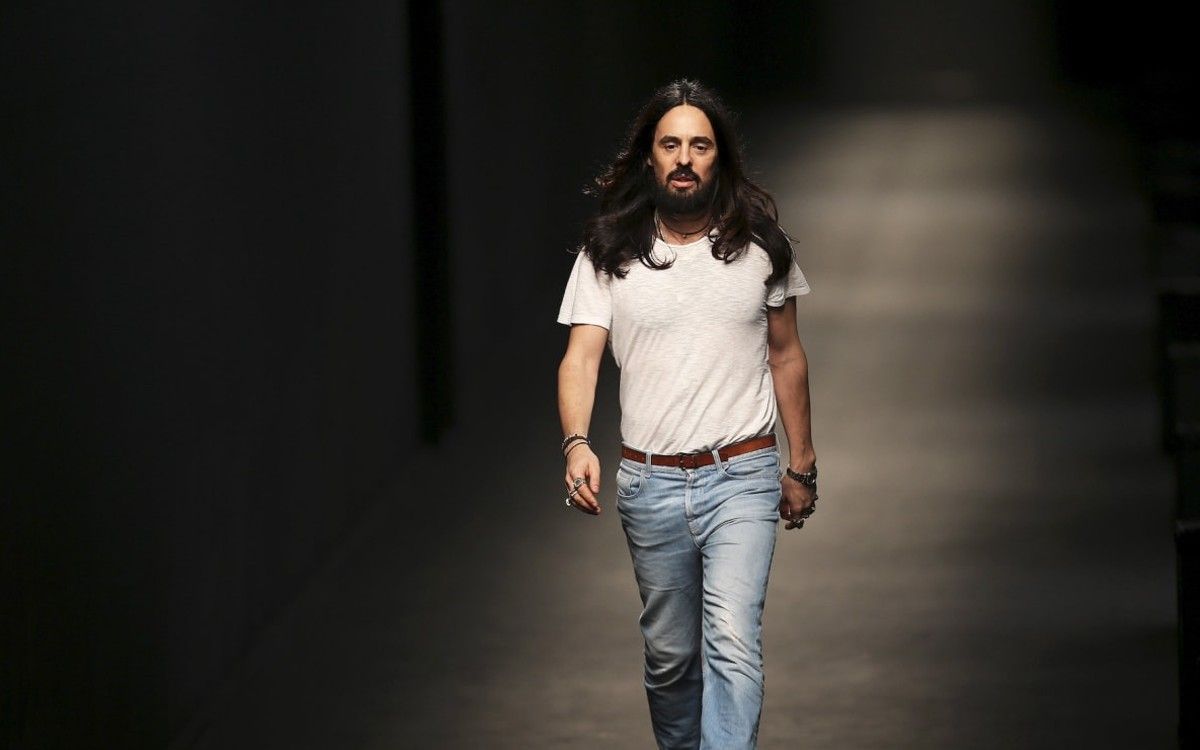 The luxury house’s parent company, Kering, announced the choice and noted that the 49-year-old designer “played a fundamental part in making the brand what it is today.”

The conglomerate’s chairman and CEO, François-Henri Pinault, added in a statement: “The road that Gucci and Alessandro walked together over the past years is unique and will remain as an outstanding moment in the history of the House… His passion, his imagination, his ingenuity and his culture put Gucci center stage, where its place is.”

With no prior experience running a large brand and having joined Gucci as a handbag designer, Michele’s selection to the position of CEO in 2015 came as a surprise. But as the brand’s appeal seemed to be waning, he oversaw a significant reworking of its image, abandoning the overtly seductive style established by his predecessor Tom Ford in favor of a more whimsical style known as “geek chic.”

Then, Michele ushered in a period of vibrant, maximalist designs by reinterpreting Renaissance art through clothing and holding grandiose runway performances in iconic locations. He embraced the sumptuous history of a company that had just celebrated its 100th anniversary, even giving the Greek wine god Dionysus the name of one of his most well-known designs, the Dionysus handbag.

While shrewd partnerships with companies like Adidas and The North Face helped the brand connect to a wider audience, his genderfluid collections also blurred the boundaries between the menswear and womenswear lines of the company.

As one of Time magazine’s top 100 thinkers in 2017, Michele courted celebrities and chose people like Harry Styles and Billie Eilish to represent her company. He and actor Jared Leto appeared together on the red carpet at the illustrious Met Gala in May of this year wearing complementary Gucci suits.

When Michele was in charge, sales soared. Balenciaga, Bottega Veneta, and Saint Laurent are just a few of the well-known brands that are owned by Kering, but Gucci reportedly brought in 9.7 billion euros ($10.1 billion) for the corporation last year, outpacing them all

But there were some issues with Michele’s administration. He led women down a Milan runway in white straightjackets in 2019. One of the models, Ayesha Tan Jones, protested by holding up a placard that said, “Mental health is not fashion.” The same year, a $790 turban sparked charges of cultural appropriation, and the label was obliged to issue an apology for selling a pullover that had been condemned for looking like blackface.

Additionally, the brand had difficulty rebounding from the Covid-19 pandemic as quickly as some of its rivals, particularly in China, which is now thought to account for nearly a third of Gucci’s sales.

Michele, who joined Gucci in 2002, said in a statement – “There are times when paths part ways because of the different perspectives each one of us may have. Today an extraordinary journey ends for me, lasting more than twenty years, within a company to which I have tirelessly dedicated all my love and creative passion.
“During this long period Gucci has been my home, my adopted family,” he said, adding: “Together with them I have wished, dreamed, imagined.”
Although Michele’s successor has not yet been announced, Kering has hinted that there may be more changes in store. According to the press announcement from the conglomerate, the brand’s output will be directed by Gucci’s design office until a “new creative organization” is revealed.
Back to Homepage 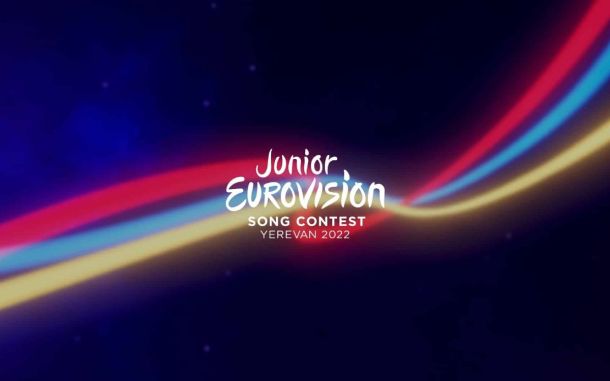