In Baku, Azerbaijan, then a part of the USSR, a 36-year-old Russian composer by the name of Arseny Avraamov scaled a specially constructed tower. He raised two red flags and started to wave them side to side as he surveyed the metropolitan setting in front of him. One of the most spectacular musical events of the 20th century followed. One that had been all but forgotten up until lately.
Nov 16, 2022  |  Borena Kuliashvili  |  Art & Culture, Music 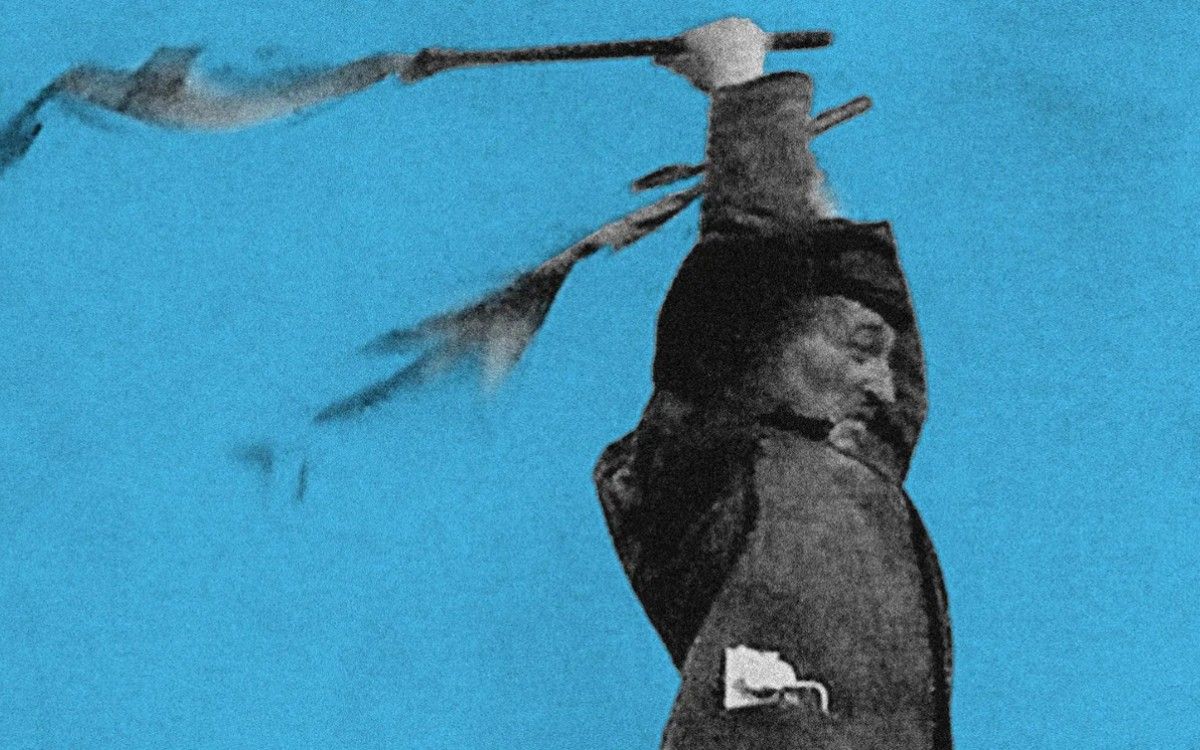 The Symphony of Sirens, a musical composition that uses Baku as its orchestra, was performed at the occasion. To commemorate the October Revolution’s fifth anniversary, it was held on November 7, 1922, and featured the full Caspian flotilla, as well as cannons, locomotives, artillery regiments, hydroplanes, factory sirens, bells, foghorns, brass bands, and a sizable choir. Avraamov was in charge of a city rather than merely an orchestra.

The first cannon discharge was accompanied by a flag wave, which triggered the industrial plants’ sirens. The docks’ sirens were triggered by the fifth cannon fire. The 15th signaled the flotilla’s sirens as a military brass band started to play and marched toward the harbor. 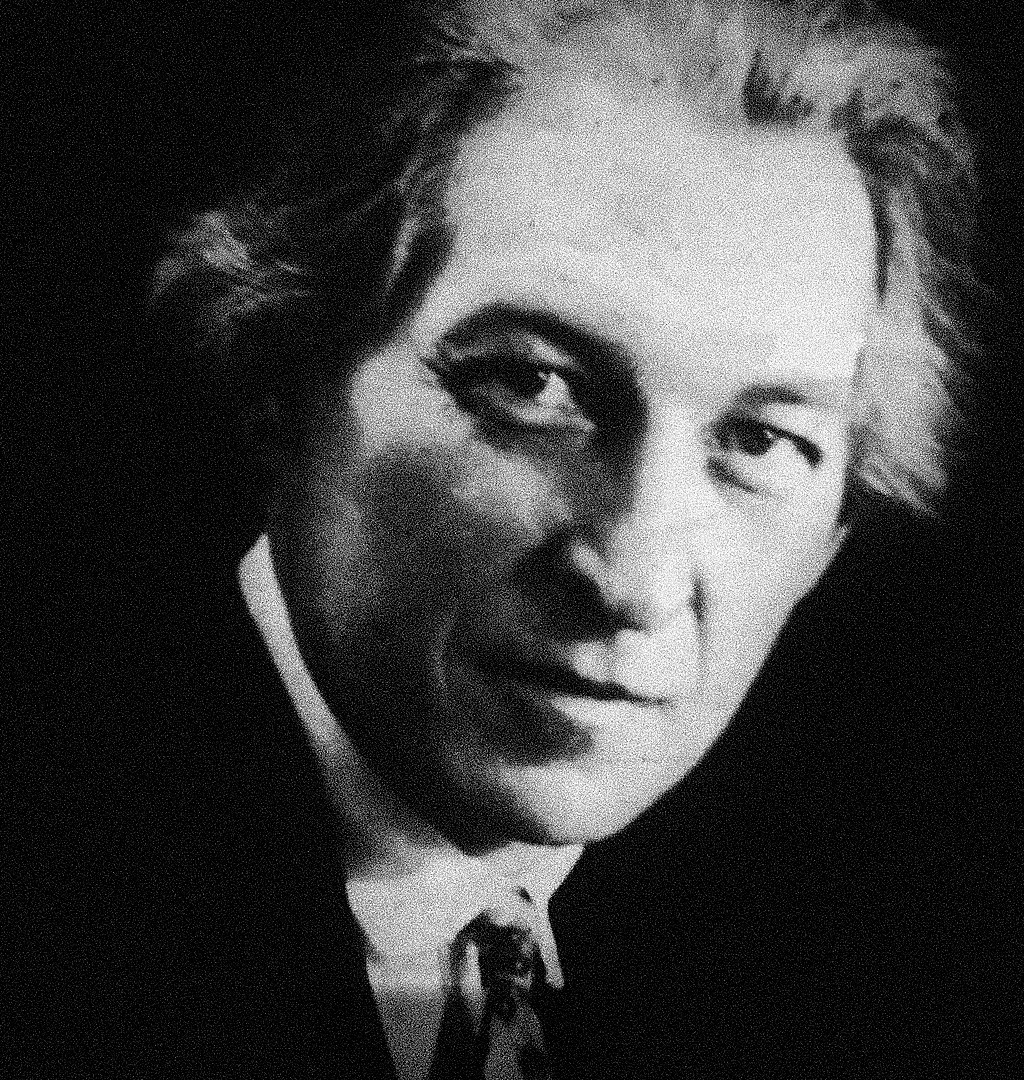 Avraamov created the magistral for this performance; it is an instrument made up of 50 steam whistles attached to pipes that can be operated independently like piano keys. Soon after that, machine gun fire and locomotive horns could be heard.

By waving his flag, Avraamov. Thousands of people shouted “Hurrah!” at the same time when the hydroplanes took off at that point. There was silence after another cannon shot, save for the melancholic magistral notes. Suddenly, a faint singing chorus could be heard. As more voices joined in, the Internationale’s signature hymn began to play. The sirens started up once more as the choir got louder, and the hydroplanes flew back over the harbor. La Marseillaise was being played by the brass band when they returned. Machine guns were fired into the sky, and cannons were fired into the water. As the loudness peaked, church bells that had been silent up until that point started to chime. Prior to the sirens, the magistral, the brass band, and the choir returning for one more jubilant chord that swept the city, there was silence followed by additional versions of the Internationale.

It was, in many respects, the pinnacle of Avraamov’s amazing, roving career. He was a revolutionary, a composer, an innovator, a modernist, a futurist, a revolutionary, and a visionary who aimed to meld politics and music until neither could be differentiated from the other. He was also an eccentric. He shone brilliantly, but the political system that helped raise him ultimately buried him. Despite being mostly forgotten following his passing in 1944, his ideas anticipated some of the most significant musical developments of the 20th century’s second half.

Long before John Cage redefined the boundaries of music, long before Karlheinz Stockhausen planned to mount a string quartet on helicopters, and long before Pierre Schaeffer recorded the locomotives at Batignolles station. Avraamov existed long before all of it.

Avraamov was born in Novocherkassk, Russia, in 1884, and spent his early years producing music and being detained for communist activity. After the Russian Revolution, when he was named culture minister for the People’s Commissariat for Education, his two passions began to partly converge. One of his first actions was to get permission from Vladimir Lenin to burn all the pianos in the nation because he saw them as symbols of the previous social, musical, and political order. Lenin’s response is unrecorded, but the fact that pianos are still in use in Soviet Russia shows that his suggestion was rejected.

Avraamov spent a significant amount of time creating his own microtonal theory because he thought it would free people from the constraints of the 12-tone, octave-based Western musical tradition. He became a pioneer of sound editing later in his career after developing methods for sampling and synthesising sound. He started experimenting with making sounds through drawing after working on the score for the first Soviet sound movie, Abram Room’s Plan velikikh rabot. Musicologist Andrey Smirnov credits him as the creator of graphical sound. Due to all of this, Avraamov is considered one of the founders of the expansive genre that we today refer to as electronic.

But his most groundbreaking composition is still Symphony of Sirens. Avraamov postulated that a new planet demanded a new type of music. Not only new musical instruments and tonal systems, but also a completely new view of music. Who it was intended for, where it was performed, and how it was felt. 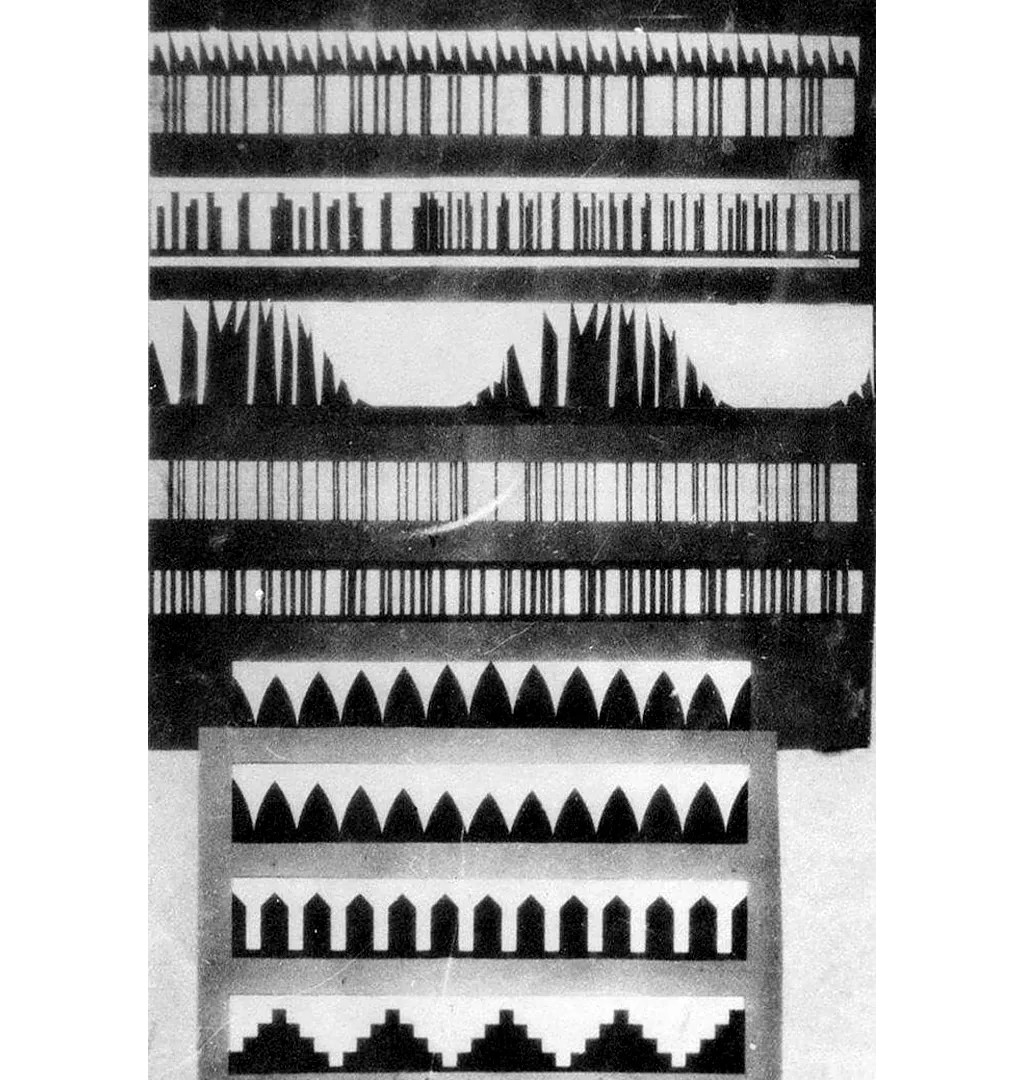 “There was an idea after the Russian Revolution that we should do something on the street, that we have to escape from the boring bourgeois concert hall and do music for people working in the factories. Music not for the rich but for everybody,” Sergey Khismatov, an award-winning composer and musicologist, tells BBC Culture.

Avraamov used the noises of the machinery and factories that were now run by workers in order to compose a piece of music for the proletariat. In order to create a transforming experience that represented unity, agency, and the revolutionary potential to determine one’s own history, he desired active engagement from everyone in the audience rather than passive spectatorship. The factory sirens that signaled the beginning and conclusion of the workday in his vision were changed from being sounds of oppression to sounds of liberty. In many respects, Symphony of Sirens resembled the sound of a brand-new universe emerging.

According to Avraamov, Western music’s philosophy, composition, and performance support the cultural hegemony of the ruling class, alienating workers from the art form’s capacity to organize and emancipate them. He asserted that it was crucial for the interests of the ruling class to keep workers apart from the tools used to make and enjoy music.

“Music has, among all the arts, the highest power of social organisation,” he wrote. “We had to arrive at the October Revolution to achieve the concept of the Symphony of Sirens. The capitalist system gives rise to anarchic tendencies. Its fear of seeing workers marching in unity prevents its music being developed in freedom.”

Beyond the sheer spectacle—no one had ever attempted to include battleships and hydroplanes in a musical performance—Avraamov broke several musical rules and anticipated the course that music would take in the second half of the 20th century.

“Avraamov prefigures Stockhausen’s sonic environmental art, imaginatively extending the notion of space in which a piece of music can take place,” David Stubbs, author of Mars by 1980: The Story of Electronic Music, tells BBC Culture. “He also anticipated Schaeffer’s musique concrète, where the walls between art and everyday life are collapsed, and the sound matter of the actual existing world becomes a source for music.”

“We can say that with Symphony of Sirens, Avraamov pioneered the idea of using non-traditional instruments for both composition and performance,” adds Khismatov. In later works, Avraamov would go on to incorporate tools such as saws, grinding wheels, axes and sledgehammers into his music.

The Zeppelin project was never completed, and Avraamov passed away in obscurity and abject poverty. The first reconstruction of Symphony of Sirens, based on Avraamov’s notes and utilising samples, was performed in 2008. Interest in his work only recently returned. The next year, Khismatov made his own rebuilding debut at a fort in St. Petersburg under the title Symphony of Industrial Horns, which was his favorite translation. A new generation of electronic, avant-garde, and politically motivated composers have been influenced by it since its subsequent appearance at Documenta 14. Avraamov made an appearance in the BBC documentary Tunes for Tyrants in 2017. The documentary’s presenter, Suzy Klein, praised the Russian composer as one of the genre’s “forgotten geniuses” and even gave a tribute performance to Symphony of Sirens while standing on a Moscow rooftop and waving two red flags in the air. Long after he passed away, Avraamov is now receiving justice.

“We now know that he was a genius, but at the time people thought he was crazy. They couldn’t see what he was seeing,” says Khismatov.

Avraamov’s tragic flaw was that he was merely too far ahead of his time. The musical ecosystem he established couldn’t survive outside of its incubator because he broke down barriers too fast. Many of his now-commonplace theories were mocked, and the Soviet government’s increasingly reactionary and conservative policies ultimately muddled his work. According to legend, every one of the 30,000 persons who purchased The Velvet Underground’s debut record formed a band. Symphony of Sirens was witnessed by 30,000 people, and most of them were simply too startled to know what to do.