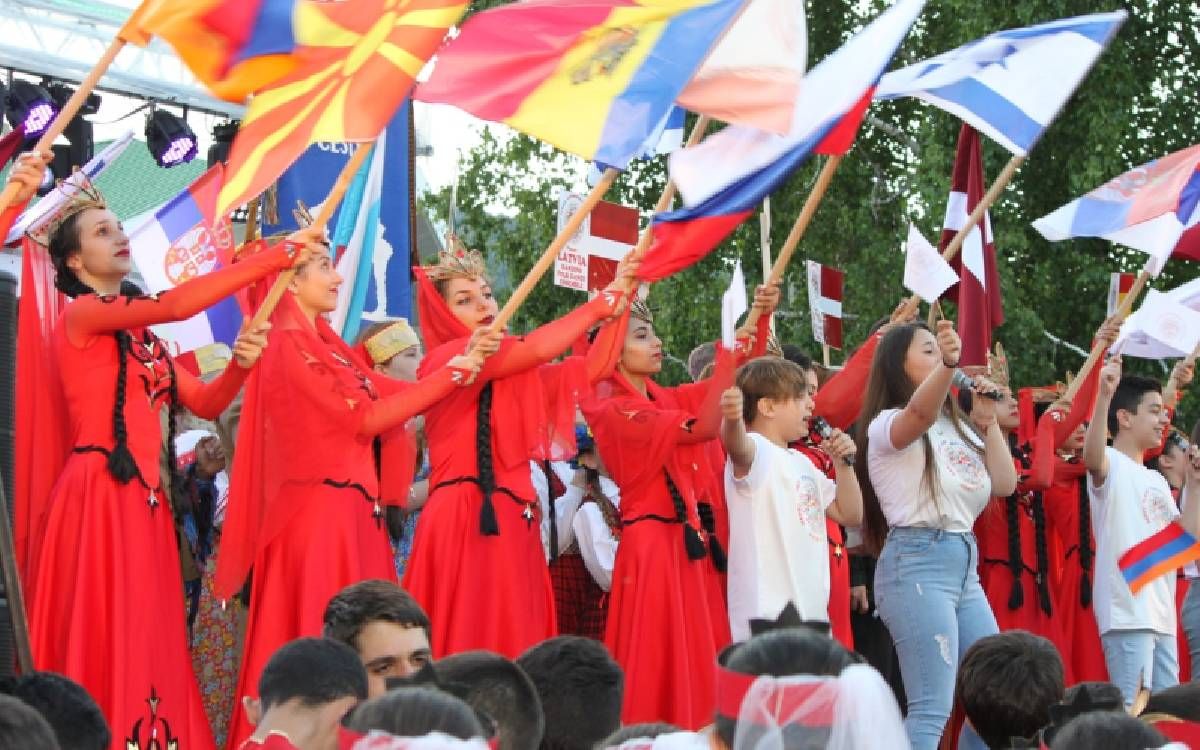 Tsaghkadzor, Armenia 2022 – The festival is being held in Tsaghkadzor, which is considered a developed Armenia tourist city. The city fascinates with its mild and healthy climate. In 1972, a cable car was built in the picturesque mountains of Tsakhkadzor, which led to the development of skiing. Here is also the home museum of famous Armenian scientists Orbely’s brothers.

The professional jury for assessing the participants is invited from different countries.