One of the most important film music festivals in the world is back and cached up on the pandemic backlog!
Jul 4, 2022  |  Oli Pipia  |  Entertainment, Movies, Festivals, Music 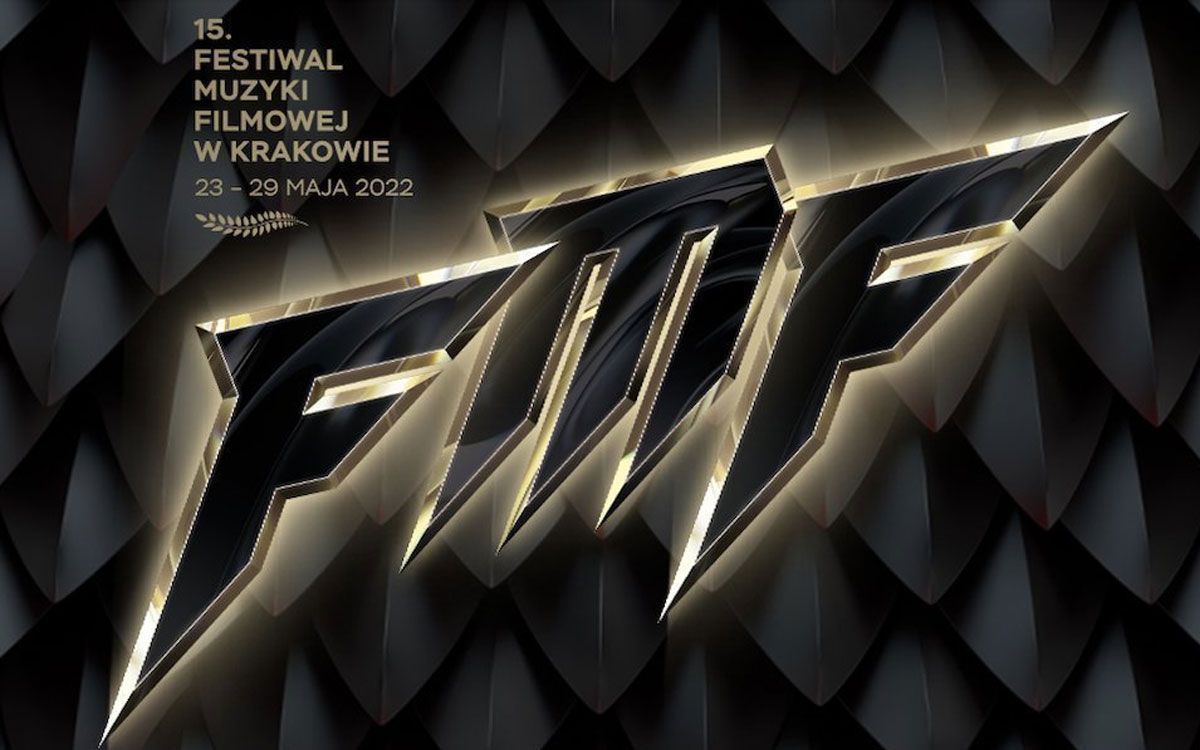 One of the most important film music festivals in the world is back and cached up on the pandemic backlog! Many things came to a halt during the pandemic, but fortunately this was not the case for the Krakow Film Music Festival. It was one of the first events that switched to an online version in May 2020, by providing videos of previous concerts on its social media among other things. But now with Europe opening up again, the 2022 edition of the festival could again entertain us with a complete program of concerts, workshops and guests.

While this edition featured six concerts, the festival was still not quite at its full strength as it was before the pandemic. High-profile composer was announced to be coming over from the US – John Powell. His music was featured in two concerts: One dedicated to his music career, and the other a screening of the How To Train Your Dragon movie with a live orchestra. The other concerts of the festival had more of a local character.

The first concert is a project developed by the FMF and Fimucite. It mainly focused on the music from Wojciech Kilar, but the concert also featured some music by Philip Glass, since their music has some similarities. The concert was conducted by Michael Riesman, who is the director of the Philip Glass Ensemble, and the piano solos were played by Aleksander Dębicz. The concert did not start with film music, however, but with Kilar’s Piano Concerto No. 2. My highlight of this first evening was not film music either: Kilar’s Orawa left the musicians sweating after their hard work of playing rapid patterns on their instruments. The rest of the evening was filled with minimalistic film music that never got boring, as only specialists of minimalism are able to do.

One of the traditional concerts at the FMF is a concert featuring music from the movies of a Polish director. This edition featured music from Jerzy Skolimowski’s movies. Skolimowski was, unfortunately, unable to attend, but he appeared in a video addressing the audience from a hospital.

In the first half, we could listen to three pieces from several of his movies, and also to the music by Young Talent Award winner Ignacy Wojciechowski. The Polish Soundtrack of the Year Award was announced as well. It went to Wojtek Urbański for the music he wrote for Operation Hyacinth.

The highlight was the second half of the concert which featured a single 50-minute suite with music from a range of movies by Skolimowski, carefully arranged by the conductor Jan Stokłosa. In this suite, we could listen to a variety of solos by musicians and vocalists, who silently walked on and off the stage, while the orchestra kept playing to keep the music going. The finale of the suite was amazing. This should not be a surprise as that music was partly composed by Hans Zimmer, before his full career as a film music composer began.

Special guest for this unique concert was Zygmunt Konieczny. He is a Krakowian composer who has written a lot of music in his long career, including some film music. During this concert vocalist Joanna Słowińska sang a collection of Polish songs with the lyrics written by poets and the music by Konieczny. Słowińska was supported musically by a string section of AUKSO, and the Stanisław Słowiński Quintet. When the concert was over, Konieczny received an award from the City of Krakow, and Słowińska received a medal, both for their achievements.

Because of all the crises in the world, the FMF was a bit smaller than in the pre-pandemic years. It reminded the festival from about ten years ago. Each concert was unique and extremely well-produced.

The FMF is the biggest film music festival in the world and it is expanding. There is already strong collaboration with Fimucite on Tenerife, but there are also ties with the World Soundtrack Awards. During this edition, a new film music festival in Rome was announced for late September as well. Krakow Film Music Festival 2022 was excellent, and it is only the start of all the good things to come film music-wise in Europe.