he five fundamental senses that humans use to find their way around the world are touch, sight, sound, smell, and taste. These senses aid in creating a mental map of our environment so that we can react to any rapid changes. Many animals rely on these senses as well in order to avoid being eaten or to locate food and a secure place to live. What about plants, though?
Aug 7, 2022  |  Borena Kuliashvili  |  Nature 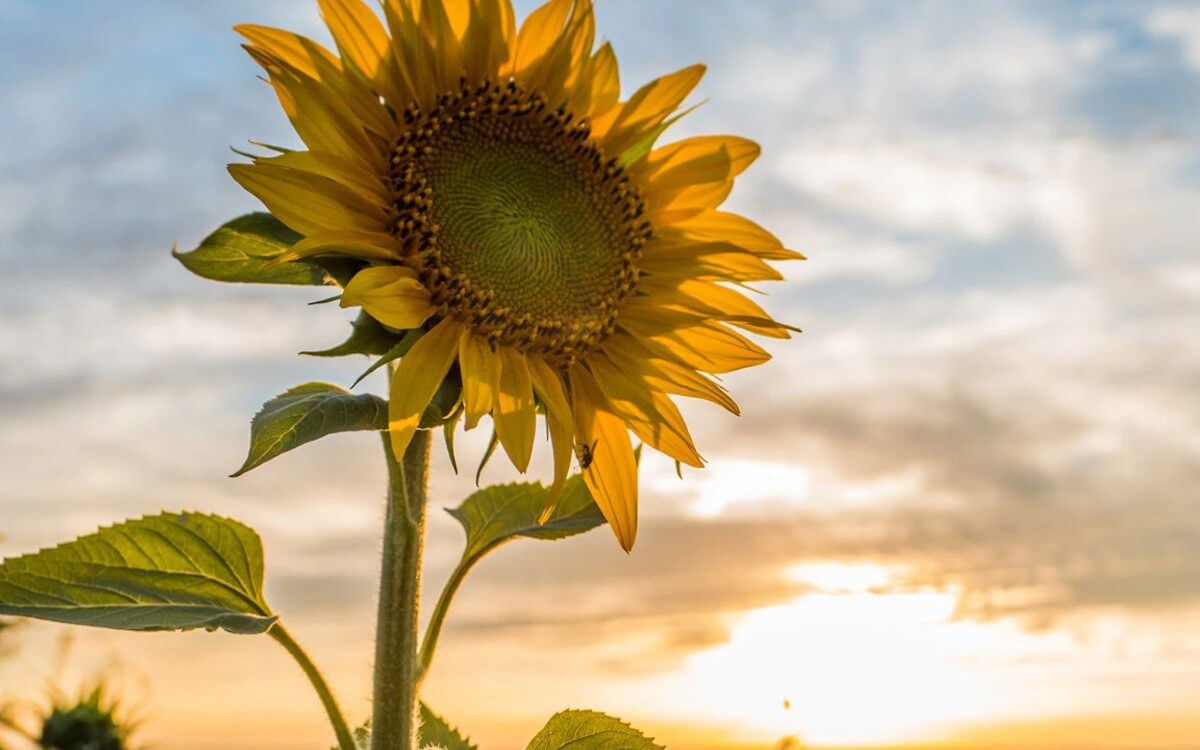 he five fundamental senses that humans use to find their way around the world are touch, sight, sound, smell, and taste. These senses aid in creating a mental map of our environment so that we can react to any rapid changes. Many animals rely on these senses as well in order to avoid being eaten or to locate food and a secure place to live. What about plants, though?

Plants are very perceptive of their surroundings, and this can be stressful for them. However, unlike the majority of people and animals, plants cannot flee or hide when they are threatened by predators, harm, or environmental changes.

Sessile plants, often known as stalkless plants, have developed to be extremely sensitive to their environment. Amazingly, plants can feel their surroundings in a variety of ways, including “hearing” their predators, “smelling” their neighbors, and even “mimicking” the shapes of their plant hosts, according to research into their awareness.

While certain plants, like Arabidopsis (Arabidopsis thaliana), are stressed by touch and have their growth stunted, climbing plants, like sweetpeas (Lathyrus odoratus), search for support to cling to. Many species avoid rocks and harmful materials by spreading out across the soil with the help of their roots. Some plants even have unique leaves that can detect and react to specific sensations. For instance, Mimosa pudica, a sensitive plant, has leaves that fold inward when touched to shield themselves from harm.

If you’ve ever been tickled by a Venus flytrap (Dionaea muscipula), you’ll be familiar with how rapidly it snaps shut. Their traps are comprised of modified leaves that have been skillfully adapted to catch unaware insects while ignoring unintentional detritus that falls in. Tiny trigger hairs cover the surface of these modified leaves. A chemical “timer” is triggered inside the leaf when a hair is touched. The leaf won’t close unless a second hair is touched within this period, at which point it will start to break down the prey it has trapped. The leaves have evolved to distinguish between living things and trash by needing a second trigger, making sure they only catch what they need to survive.

Research has shown that plants not only “hear” surrounding pollinators and predators but also get ready for an appearance. Up until recently, little was known about how plants react to various sounds.

A noteworthy study was published in 2014 by Heidi Appel and Reginald Cocroft of the University of Missouri.

They played recordings of caterpillars munching on leaves to uninjured Arabidopsis plants using specialized equipment. Control plants were either played recordings of the wind, other non-predator insects, or nothing. Amazingly, plants exposed to chewing sound responded by releasing the same defense chemicals they would if they were being chewed on themselves.

Oenothera drummondii, often known as beach evening primrose, was recently found to be “listening out” for possible pollinators by a study team led by Lilach Hadany of Tel Aviv University. 7 The flowers increased the sugar content in their nectar, making it sweeter in anticipation, when the sound of a buzzing bee was played. It’s amazing to think about, even though there is no known mechanism by which plants can perceive these sounds.

Because photosynthesis allows plants to produce their own sustenance, they don’t require flavors that we are accustomed to. However, taste and smell are closely related since they both depend on the detection of molecules by specialized receptors. Plants use a similar system for a variety of crucial purposes, including locating nutrients in the soil and avoiding establishing roots close to hazardous substances. Most amazing of all, plants can recognize their kin and “sniff” out their neighbors. The parasitic dodder vine (Cuscuta sp.), which finds and advances towards its host by detecting volatile compounds remaining in the air, is well-known to tomato producers.

Plants are also communicating underneath. Tree roots collaborate with fungi to create extensive mycorrhizal networks. After researching these networks, Suzanne Simard discovered that almost every tree in a forest was associated with the network. 9 Trees communicate with one another using this network to transfer carbon, nutrients, water, and even alarm messages. Additionally, parent trees have the ability to recognize their saplings and send them food and water to ensure their survival. It’s a crucial lifeline for saplings developing in the forested gloom. Simard’s findings show that forests are “more than just a collection of trees,” and they have significant implications for forest ecology.

While most animals primarily use smell to find their way around, sight is probably the most crucial sense for humans. Although they cannot “see” in the way that we would recognize it, plants are able to perceive a wide range of light, from ultraviolet to infrared. 10 One of the most well-known instances of this is young sunflowers (Helianthus species), which practice heliotropism, or growing in the direction of the sun by facing it. The plant can maximize the quantity of sunlight it receives for photosynthesis by following the path of the sun.

A unique climbing plant that is endemic to Chile and Argentina is called Boquila trifoliata. It is distinctive in that it mimics the plant on which it grows, altering the size, shape, color, and even the vein patterns of the leaves. Ernesto Gianoli and Fernando Carrasco-Urra, who theorized that the Boquila camouflaged in this fashion to fend off predators, discovered this science fantasy behavior. 12 It was proposed that Boquila can identify their hosts based on their chemical signals, but a report published in 2021 showed the Boquila is also capable of imitating synthetic, plastic plants. 13 Although the exact processes by which Boquila replicates its host are unknown, there is still an intriguing process going on in this strange plant.

Although we don’t know much about their sensory systems, we do know that they can become stressed out and overstimulated. Thus, the question of how to calm a plant arises. The first time that plants could be anesthetized to lose their sensitivity in a manner akin to humans and animals was by WF Clemens in 1847. Even more astonishingly, plants manufacture their own anesthetic substances that work to alleviate their injuries when they are injured or under attack from pathogens. 14

Despite appearing to be inanimate, plants have a complex and dynamic existence. Plants are extremely alert to their environment and continuously responding, whether they are looking out for friends or foes, extending their hands to family, forming communities, or hiding from predators. We might not be so different after all. 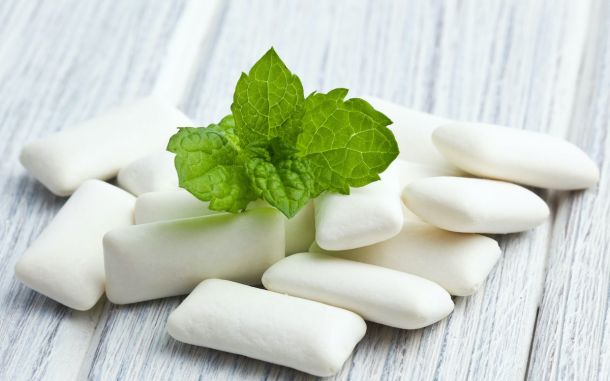 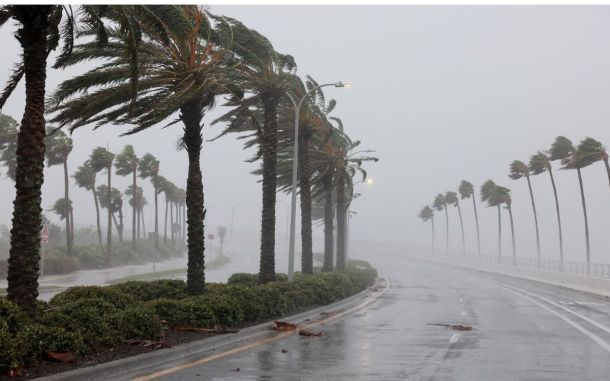 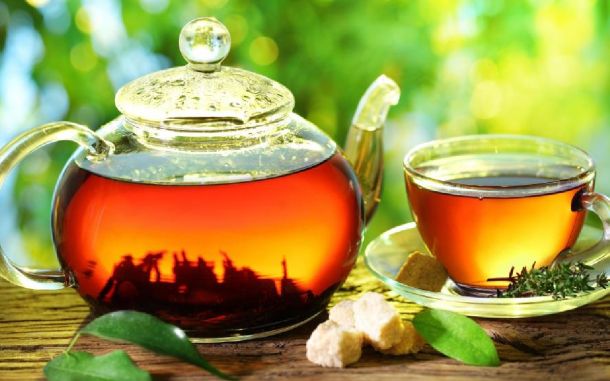 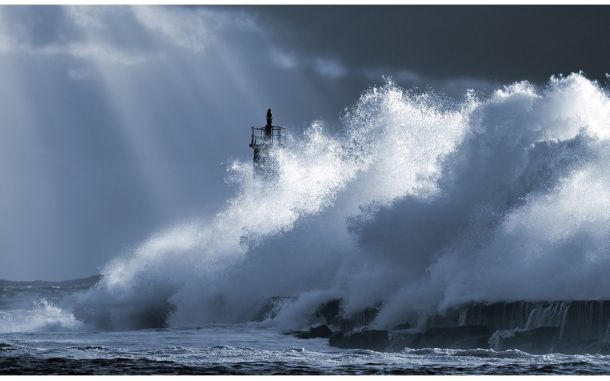