Snoop Dogg biopic is in development with Universal Pictures

Universal Pictures announced that the studio is developing a film about Snoop Dogg’s life to be produced by the 51-year-old rapper.
Nov 16, 2022  |  Oli Pipia  |  Entertainment, Music, Celebrities, Movies 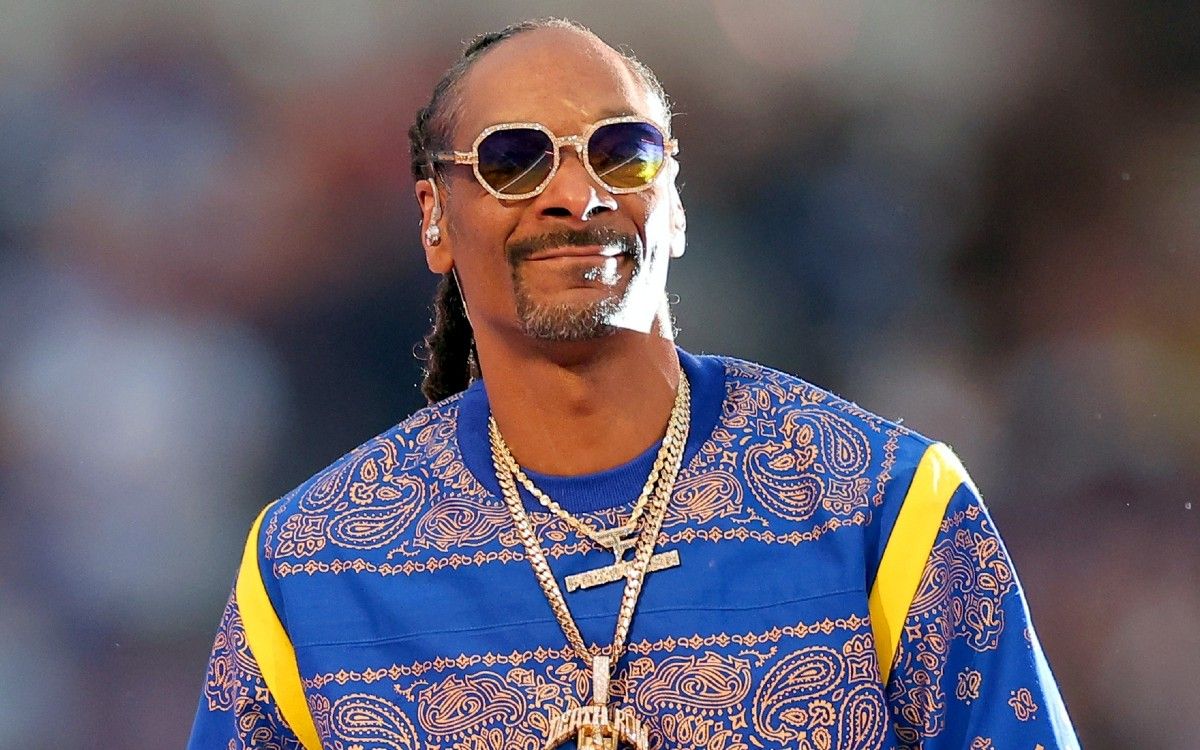 The film will be written by Joe Robert Cole, who co-wrote the two “Black Panther” films, and directed by Allen Hughes, the filmmaker of “Menace II Society.”

“I waited a long time to put this project together because I wanted to choose the right director, the perfect writer, and the greatest movie company I could partner with that could understand the legacy that I’m trying to portray on screen, and the memory I’m trying to leave behind,” Snoop said in a statement. “It was the perfect marriage. It was holy matrimony, not holy macaroni.”

Universal previously turned the story of rap group N.W.A. into the hit 2015 film “Straight Outta Compton” and also released the acclaimed Eminem biopic “8 Mile” in 2002. Cole said the studio “has proven they can guide a movie like this to something special.”

Snoop Dogg broke through in the early `90s as part of the West Coast rap scene as a collaborator of Dr. Dre’s. He’s sold more than 35 million albums worldwide in his three-decade career. He’ll produce the film along with Sara Ramaker and Hughes.