The mother of Slavic towns is a title sometimes given to Kiev. Over the course of its more than 15 centuries of existence, Kiev has grown significantly from a prehistoric outpost of nomadic tribes to one of the biggest cities in the world. Kiev is closely related to the growth of Slavic culture. With their beauty, harmony, and historical significance, its monuments, architectural ensembles, and cathedrals enchant visitors. The tourist sites in the Ukrainian capital are infused with the spirit of bygone glories.
Aug 10, 2022  |  Borena Kuliashvili  |  Destinations 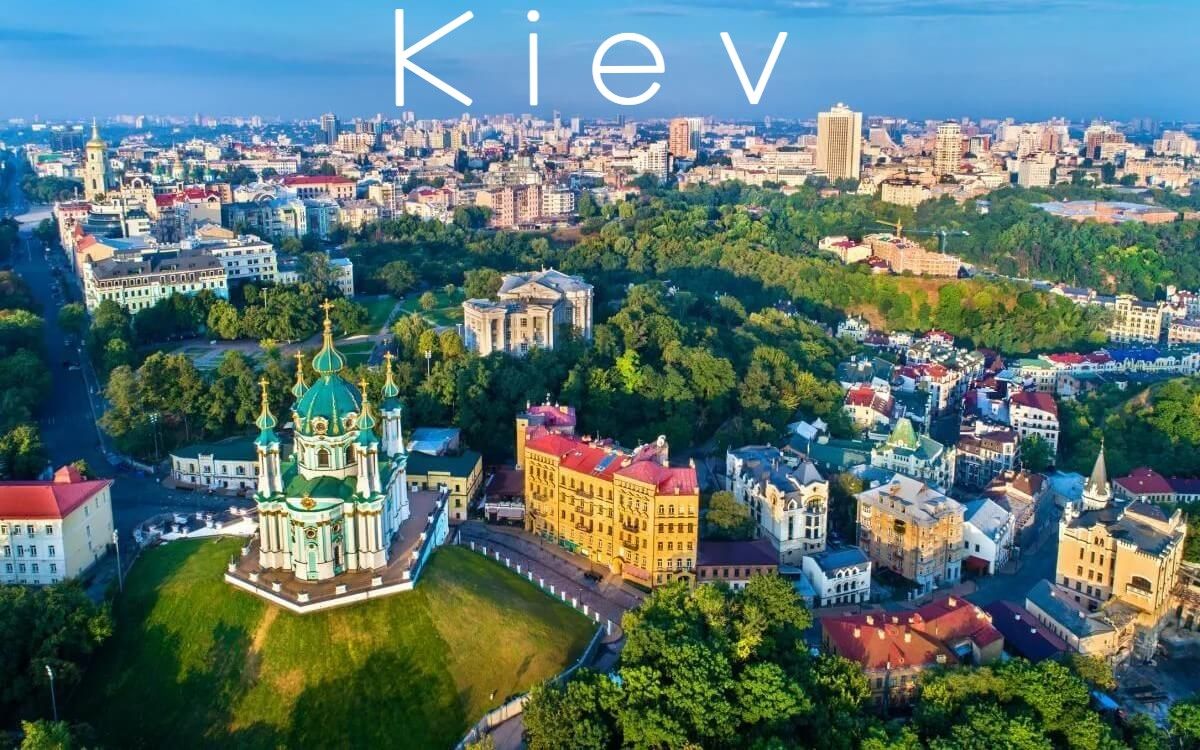 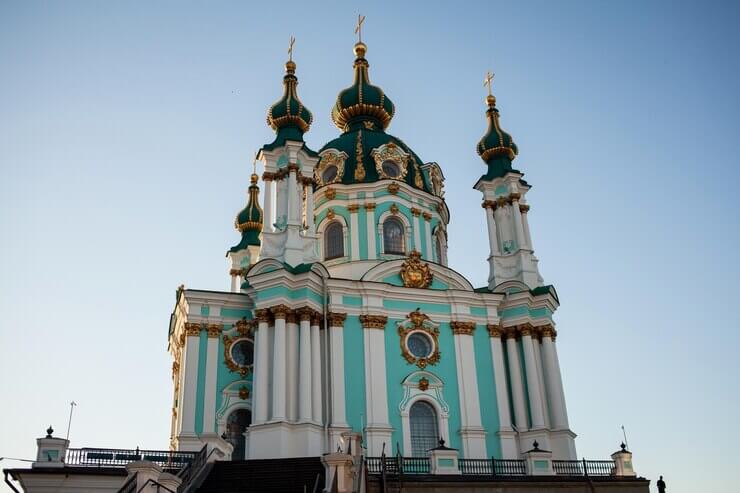 One of Kiev’s most famous streets is Andreevsky Spusk. The Lower Town, where merchants and artisans used to reside, was the shortest route from the Upper Town in ancient times. The location of concerts, art festivals, and city holidays is traditionally on this winding, hilly street today. 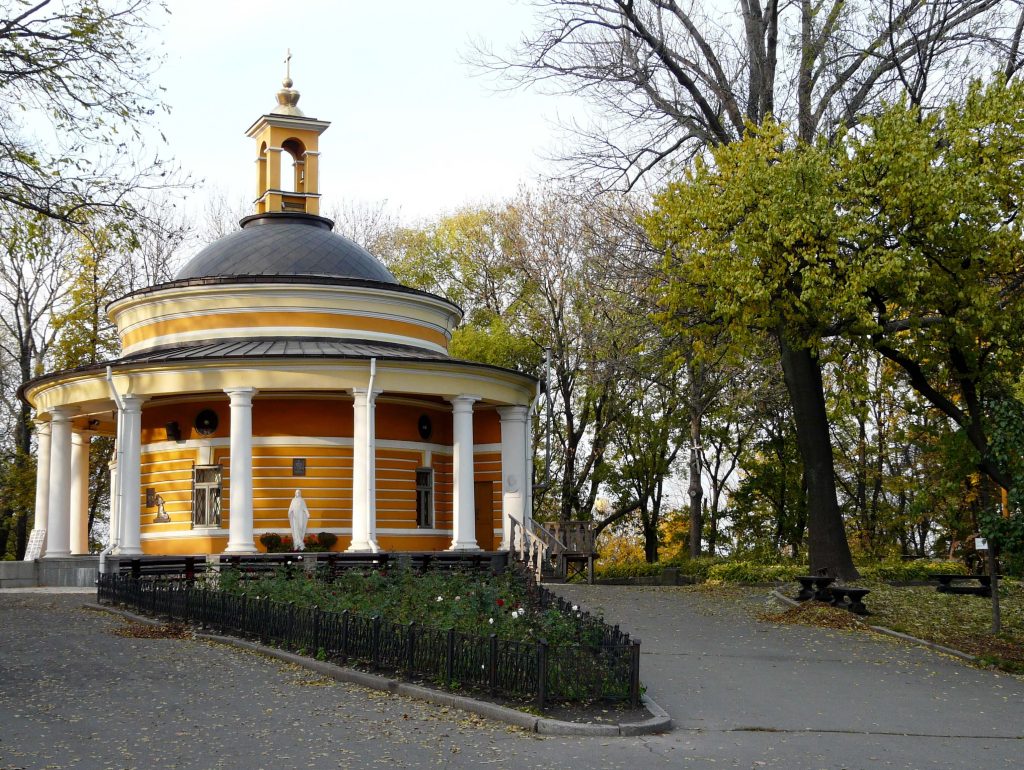 On the Dnepr River’s right bank is a park complex that includes Askold’s Grave. According to one narrative, Prince Oleg assassinated Kie, Askold, and Dir’s sons on this precise spot beside the river in 882, took the prince’s throne, and prospered greatly as the ruler of Kiev Rus. A little wooden church stood where Askold had tragically died. 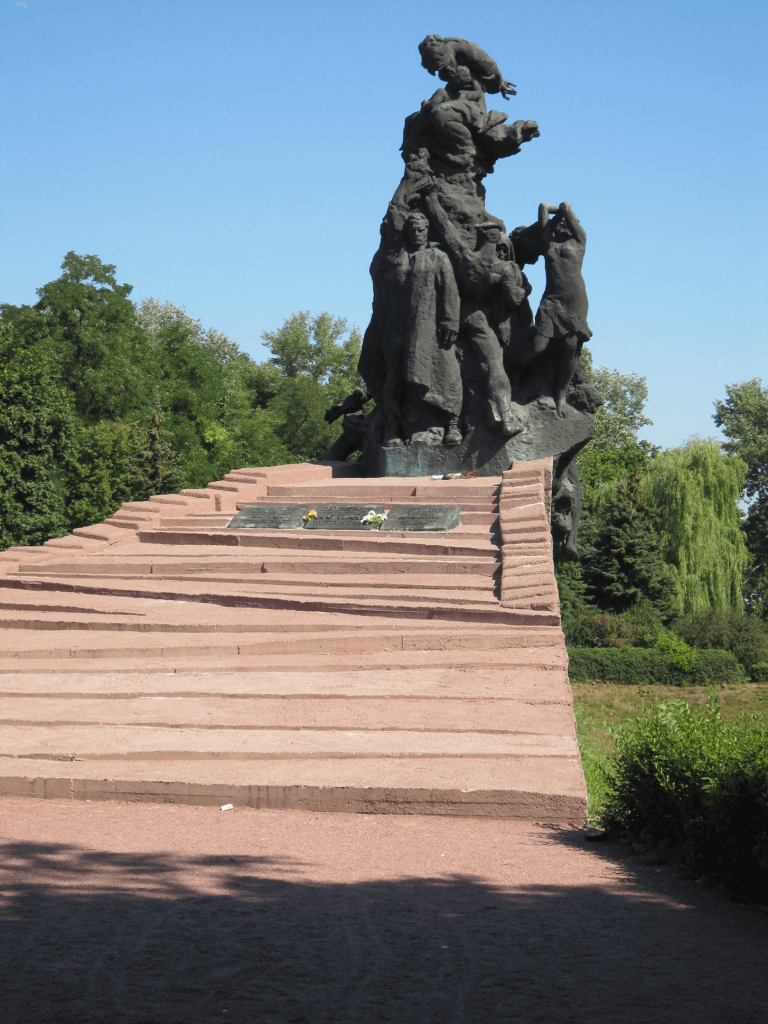 Babiy Yar is well-known for being a somber memorial to the victims of terrible genocide, anti-Semitism, and World War II. A valley called Babiy Yar served as the collective cemetery for thousands of victims who were murdered by the Nazis. Babiy Yar becomes the meeting site for individuals who lost their relatives during the Nazi invasion every September 29. 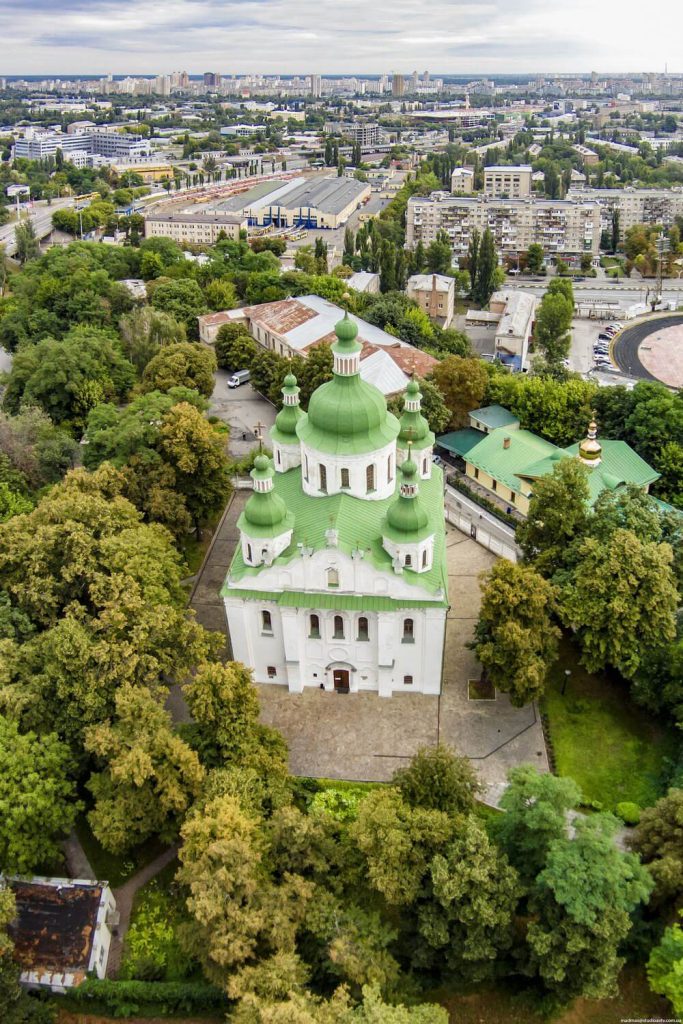 One of the most famous Orthodox saints, Saint Cyril, is honored by the church’s name. Cyril is frequently referred to as the Slavic apostle. In Moravia, the country from which Christianity spread to the Slavonic nations, Cyril and his brother Mephody proclaimed the gospel to the Slavs. The Cyrillic alphabet is thought to have been created by the brothers Cyril and Mephody. 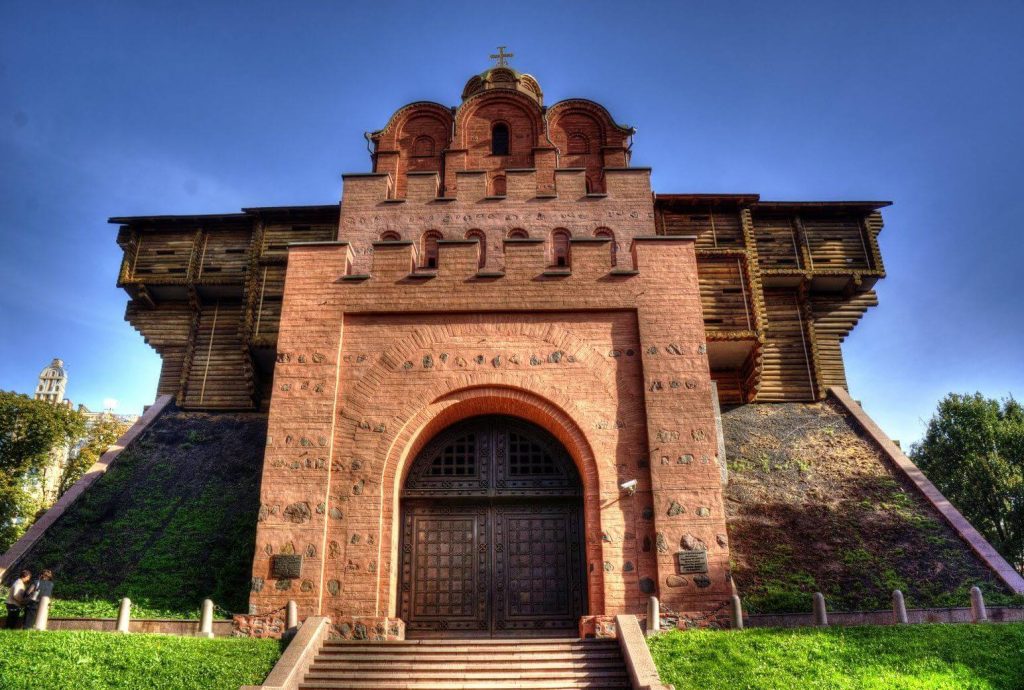 The Golden Gate is a rare example of defensive architecture that has endured to the present day. It was built between 1017 and 1024 and functioned as Kiev’s principal entryway. The enormous tower that houses the Annunciation Church amazed its neighbors while frightening its adversaries. The Gate in Kiev is named after a well-known entryway to Constantinople. 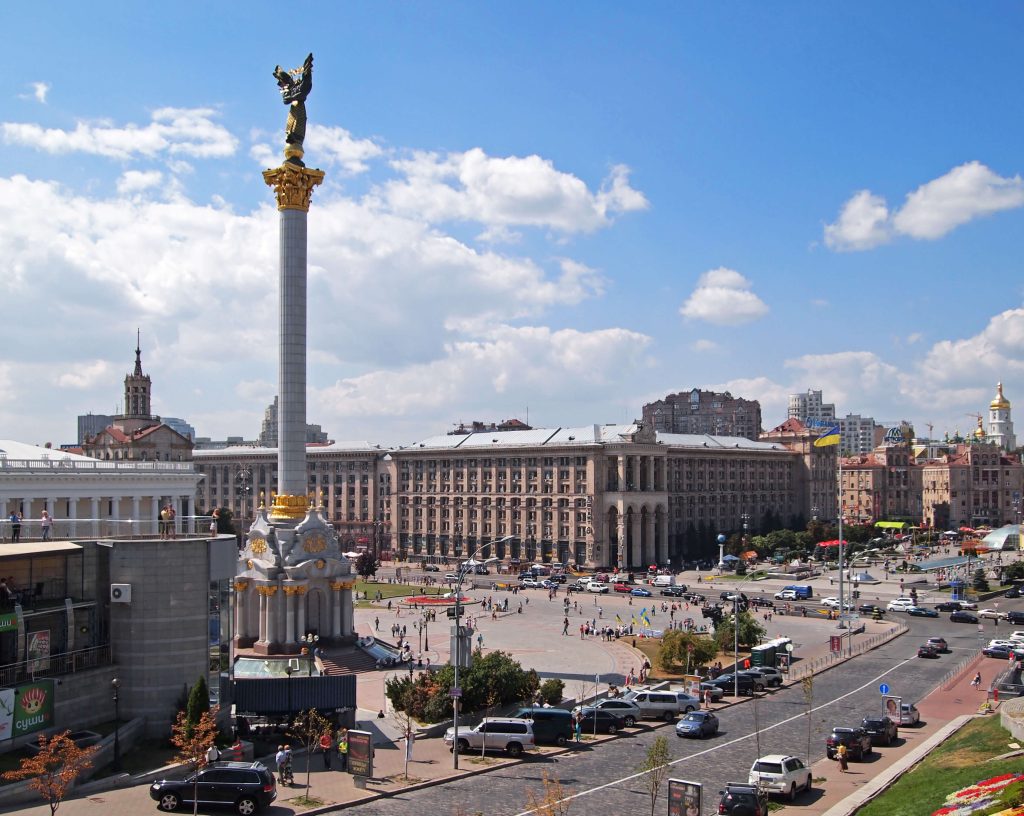 The main and most attractive square in Kiev is Independence Square, also known as Maidan Nezalezhnosti. This square frequently hosts parades, concerts, festivals, and other civic events and holidays. There are six fountains there, as well as an artificial waterfall and the Independence Column. 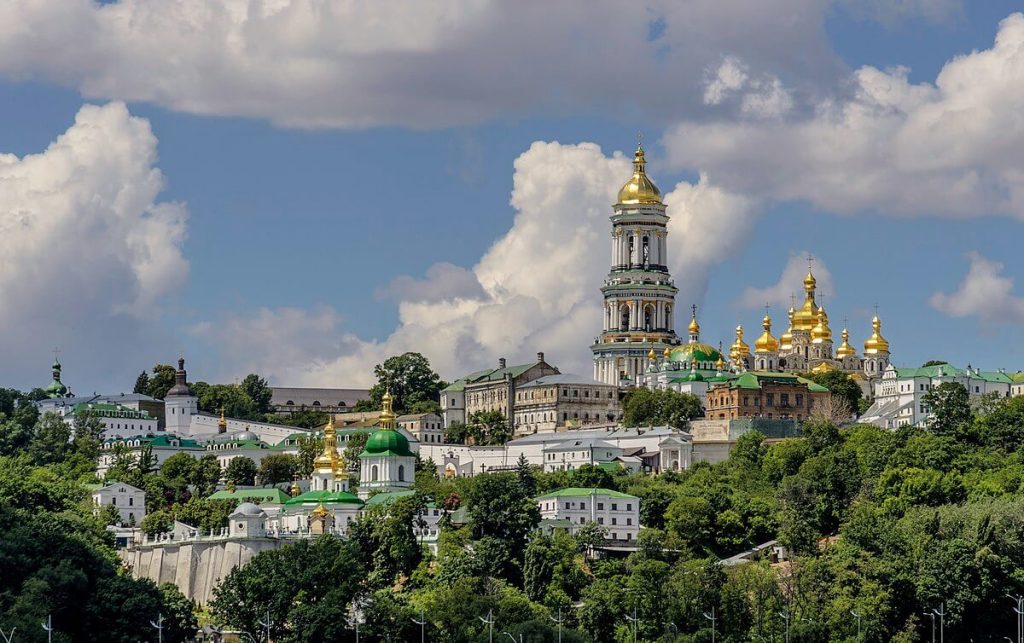 The majestic Kievo-Pecherskaya Lavra, which is covered with gilded domes, is located on the high slopes of the Dnepr River’s right bank. The Apostle Andrew is supposed to have blessed the hilly Dnepr River bank while preaching the Word of God there and declared: “On these hills the great city and many churches in exaltation of Holy God shall be.” 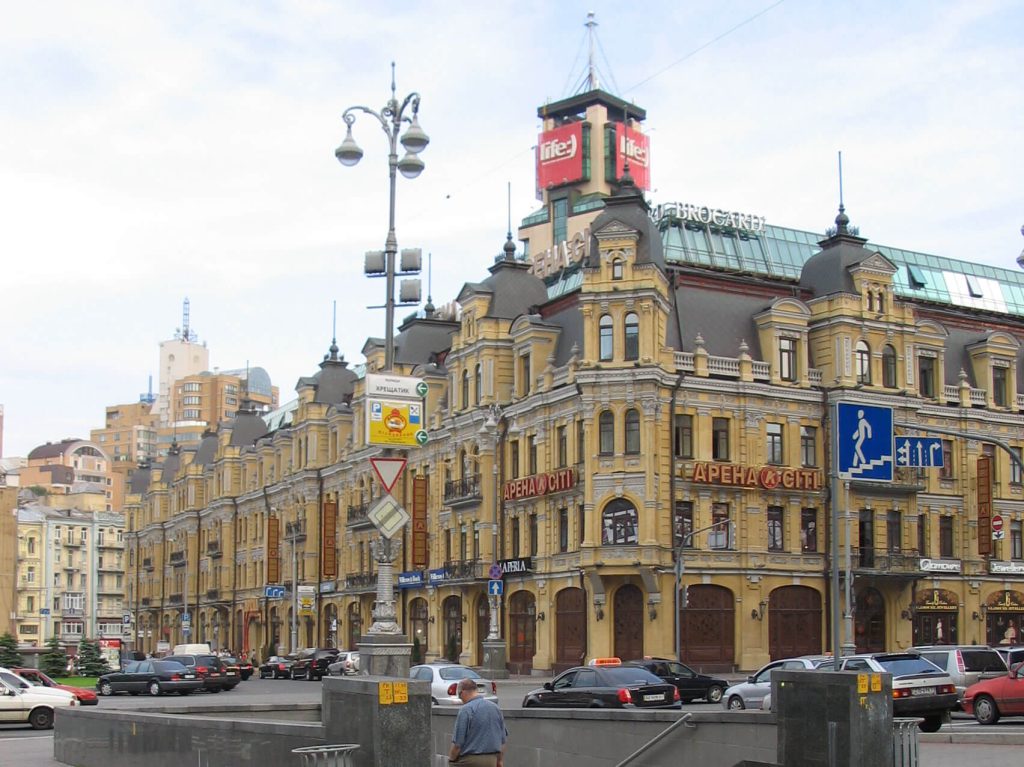 The busiest and most well-known street in Kiev is Kreschatik. The street is broad and lined with many chestnut trees. It is difficult to imagine that there was once a valley, a river, and woodland surrounding the Kreschatik site. Today, it spans from Europeiskaya Square to Bessarabskaya Square and is home to upscale hotels, commercial buildings, and bank branches. 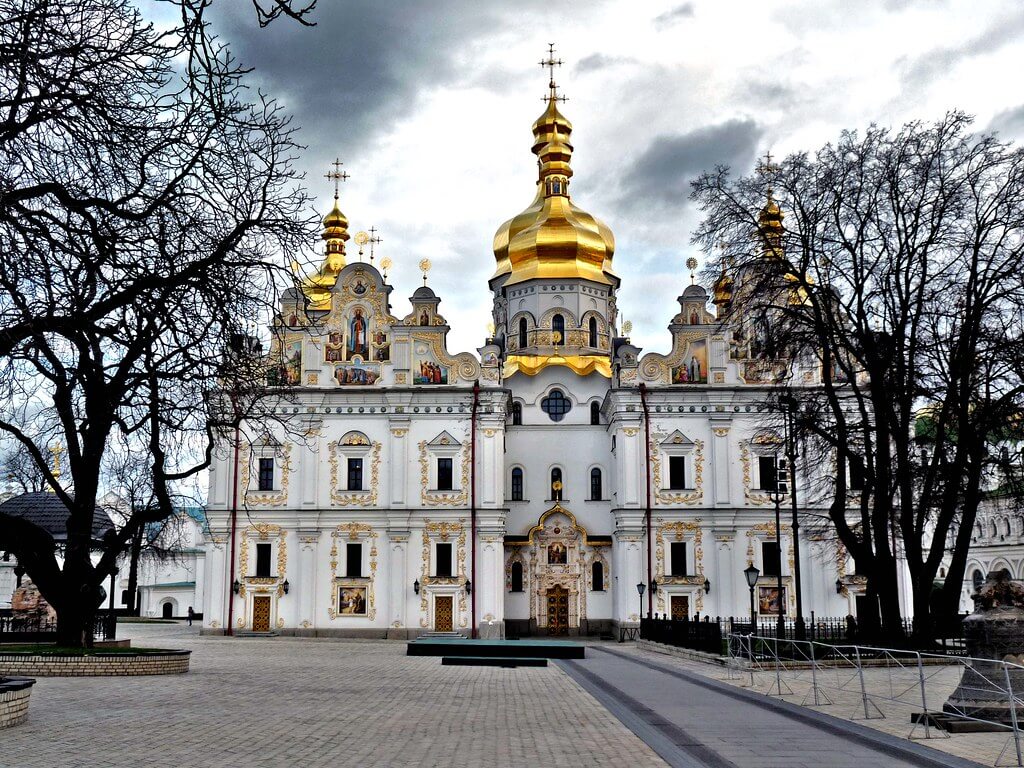 A height to the south-east of Kreschatik Street was formerly known as Klov after the Klov brook that skirted it. Pechersk and Lipki form the two districts that now make up the former Klov height. Gryshevskogo Street, the main street of the area, starts near the Kievo-Pecherskaya lavra and leads to Europeiskaya Square. 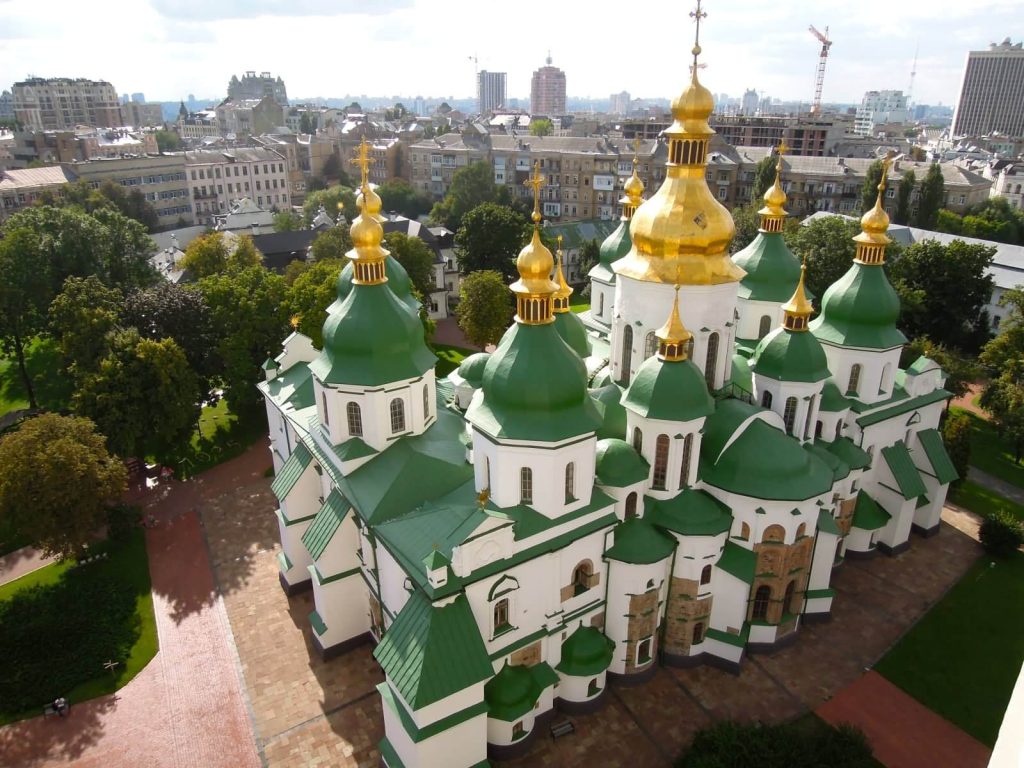 The historical and architectural masterpiece of the first half of the 11th century is known as Sofia Cathedral. The Greek word “sofia,” which means “wisdom,” is where the cathedral gets its name. The cathedral was erected during Yaroslav Mudry’s reign and served as the social, political, and cultural hub of Kiev Rus. 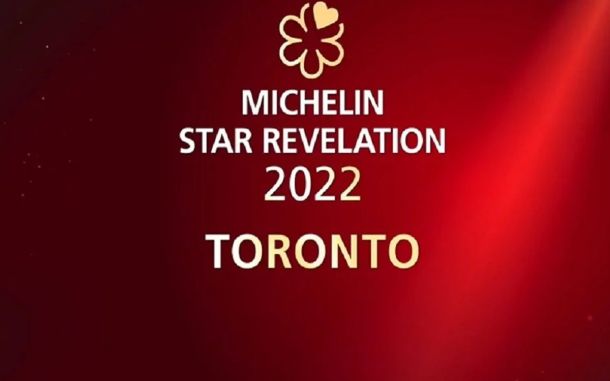 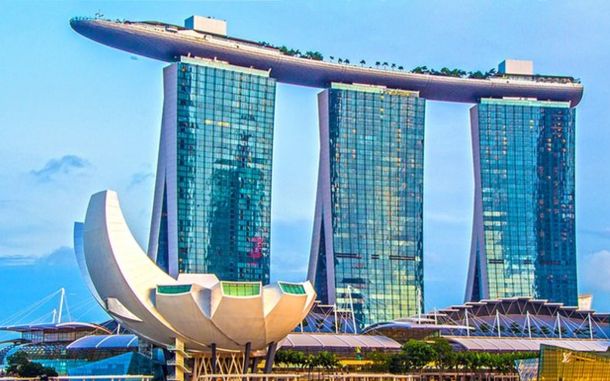 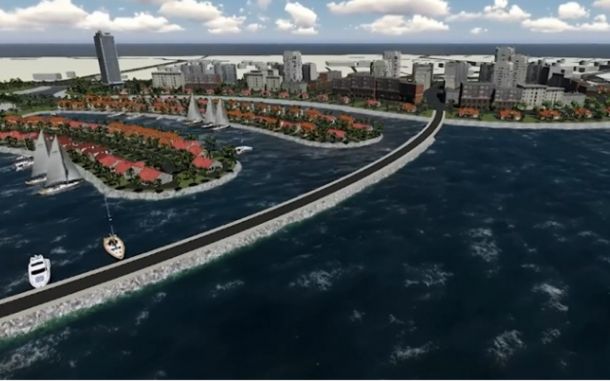 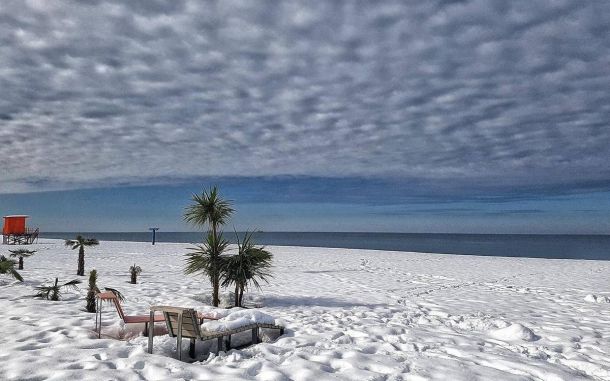 What to do in Batumi and also Georgia in Winter season? 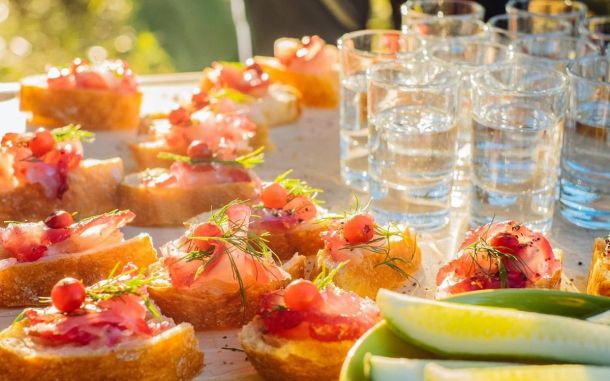