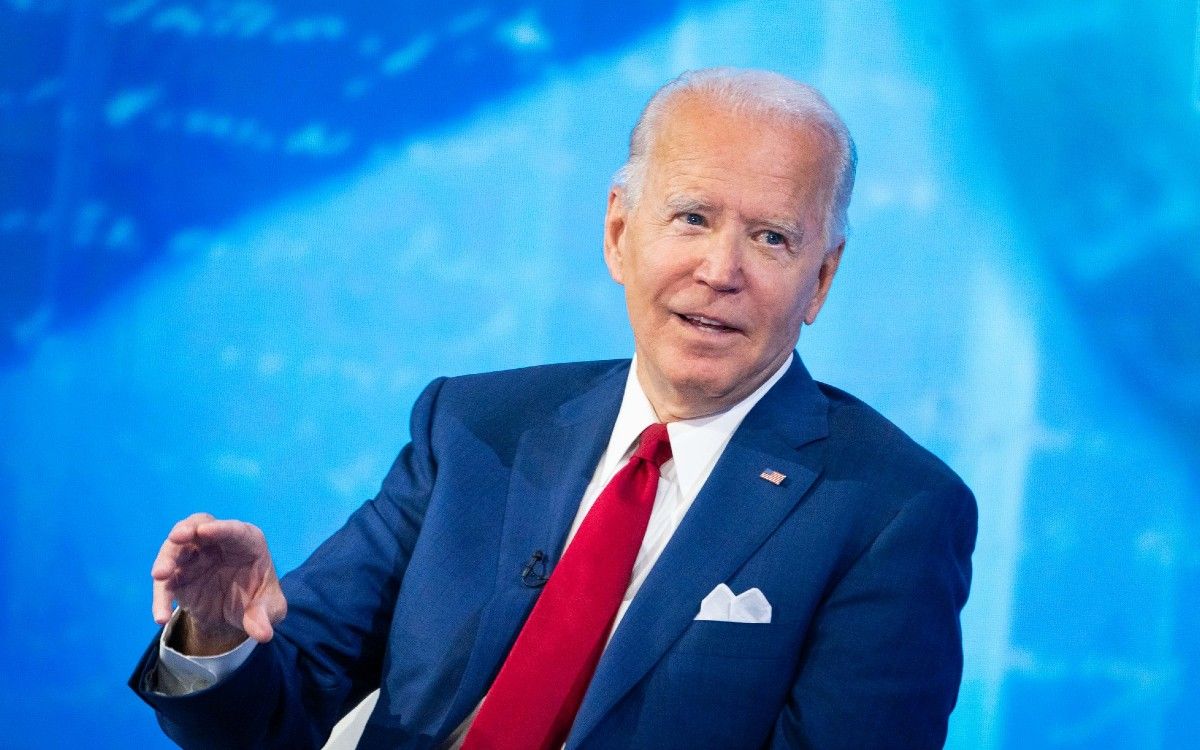 The statement was published on the website of the White House.
“Today, we mark 100 years of unbroken diplomatic relations between the United States and our three Baltic allies – Estonia, Latvia, and Lithuania. Through a century of struggle and reclamation, the United States has always stood by the legitimate governments of these three countries,” the US president said.
“Back in 1940, as Soviet troops occupied the Baltic nations by force, our State Department issued the Welles Declaration. It affirmed the ‘universally known’ policy of the United States – that we believe in sovereignty, self-determination and territorial integrity, and that we oppose predatory actions carried out by threats or force. More than 60 years later, when I was a senator, the United States proudly welcomed the Baltic states as allies in NATO,” Biden said.
“At every turn, we have remained steadfast in our commitment to their freedom and sovereignty. As we celebrate our long-standing friendship, we also reaffirm that universally known policy,” the statement reads.
Biden said that with sovereignty and territorial integrity in Europe once more under assault, the United States is united with its allies and partners to defend freedom, democracy, and security.

In its turn President of Latvia Egils Levits, President of Lithuania Gitanas Nauseda and President of Estonia Alar Karis have jointly congratulated the President of the United States Joe Biden on the anniversary when diplomatic relations were established between the Baltics and the US one hundred years ago, was informed by the Presidential Press Service.
”Happy centenary of friendship, trust and cooperation between our nations,” the heads of Baltic states wished in their joint letter.
The presidents thanked the US for helping to build a world based on international norms and universal principles. The letter also thanks the United States for continued non-recognition of the Soviet occupation of the Baltics.
The Latvian, Lithuanian and Estonian leaders also mentioned joint interest in building closer economic relations with the US, praising the on-going strategic cooperation within the Three Seas Initiative. ”It is a platform for strengthening cohesion among countries of the Eastern flank, promoting trusted energy, transport and digital connectivity and supporting infrastructure links with Ukraine and other democratic countries in our region.”