As a result of the tensions surrounding Ukraine, the Russian energy giant Gazprom has reportedly stopped supplying gas to Latvia, the newest member of the EU to undergo such a move.
Nov 13, 2022  |  Economy, Energy, Economy 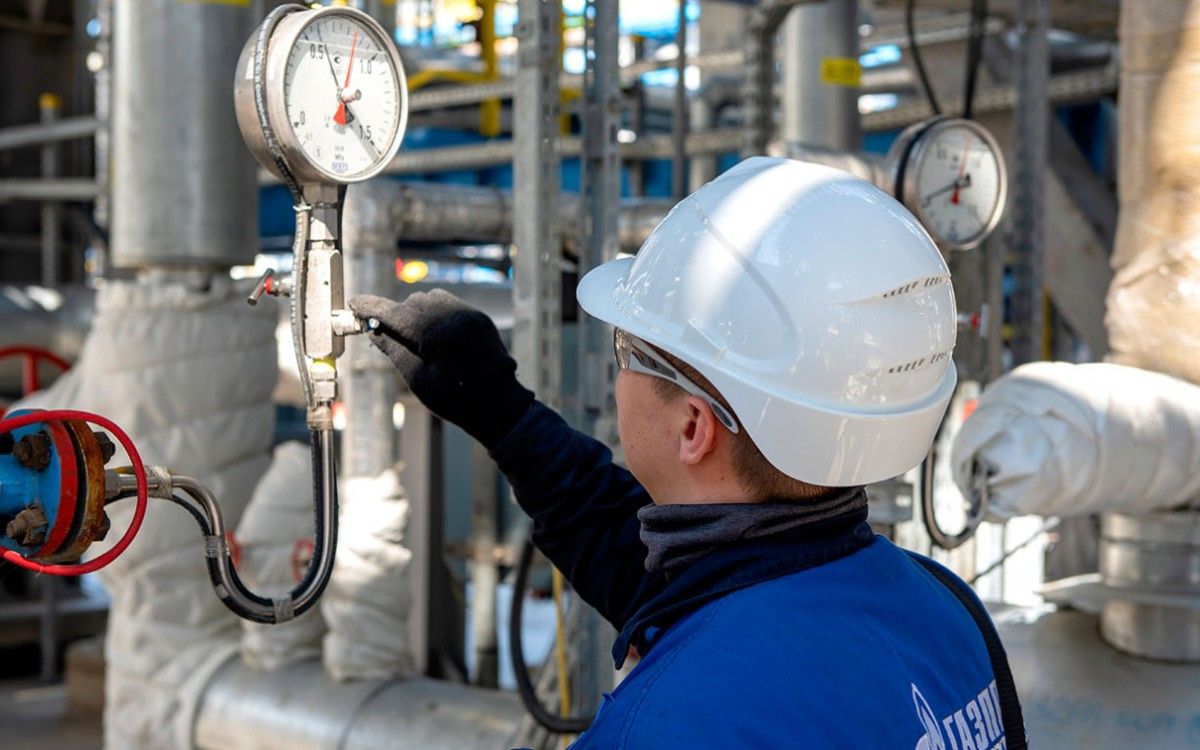 While claiming that Latvia had broken the terms of the deal, Gazprom made no mention of the claimed infraction.

Latvia buys natural gas from its neighbor, Russia, but its government said it does not anticipate the decision by Gazprom to have a significant effect.

Ukraine claims to have killed 170 Russian soldiers in the last 24 hours.

The military of Ukraine also claimed that two Russian weaponry caches in the Kherson region had been destroyed.

Kherson is a significant strategic city in the south, and Ukraine has intensified its efforts to drive the Russians out. The most recent Ukrainian assertions were not corroborated by the BBC.

After recent damage from Ukrainian rockets to important bridges, the UK Ministry of Defence claims that Russian forces have likely built two pontoon bridges and a ferry system to allow them to resupply Kherson.

In retaliation for extensive Western sanctions imposed over its invasion of Ukraine, EU member states accuse Russia of turning its gas supplies into weapons.

Gas barely accounts for 27% of energy use in Latvia. According to Edijs Saicans, a senior member of the Latvian finance ministry, the decision made by Gazprom on Saturday was not anticipated to have a significant effect.

Since the Baltic region has long been viewed as a possible flashpoint with Russia, NATO has increased its military presence there as well as in Latvia’s neighbors Estonia and Lithuania.

According to the UK Ministry of Defense, Russian soldiers have likely built two pontoon bridges and a ferry system so they can resupply

On Wednesday, Gazprom drastically reduced gas deliveries to Europe through the Nord Stream pipeline to around 20% of its capacity.

Russia wants EU members to pay for Gazprom gas in roubles rather than euros, but the EU rejects this. There are no contractual requirements for rouble payments, according to the EU.

The Latvian gas company Latvijas Gaze announced on Thursday that it was purchasing Russian gas but paying in euros.

Due to non-payment in roubles, Gazprom has halted gas exports to Bulgaria, Finland, Poland, Denmark, and the Netherlands since Russia’s invasion of Ukraine in February and the tightening of Western sanctions. Additionally, Russia has stopped supplying gas to Shell Energy Europe in Germany.

The EU is currently working to increase gas imports from other countries, particularly LNG from the US, Qatar, and Norway.