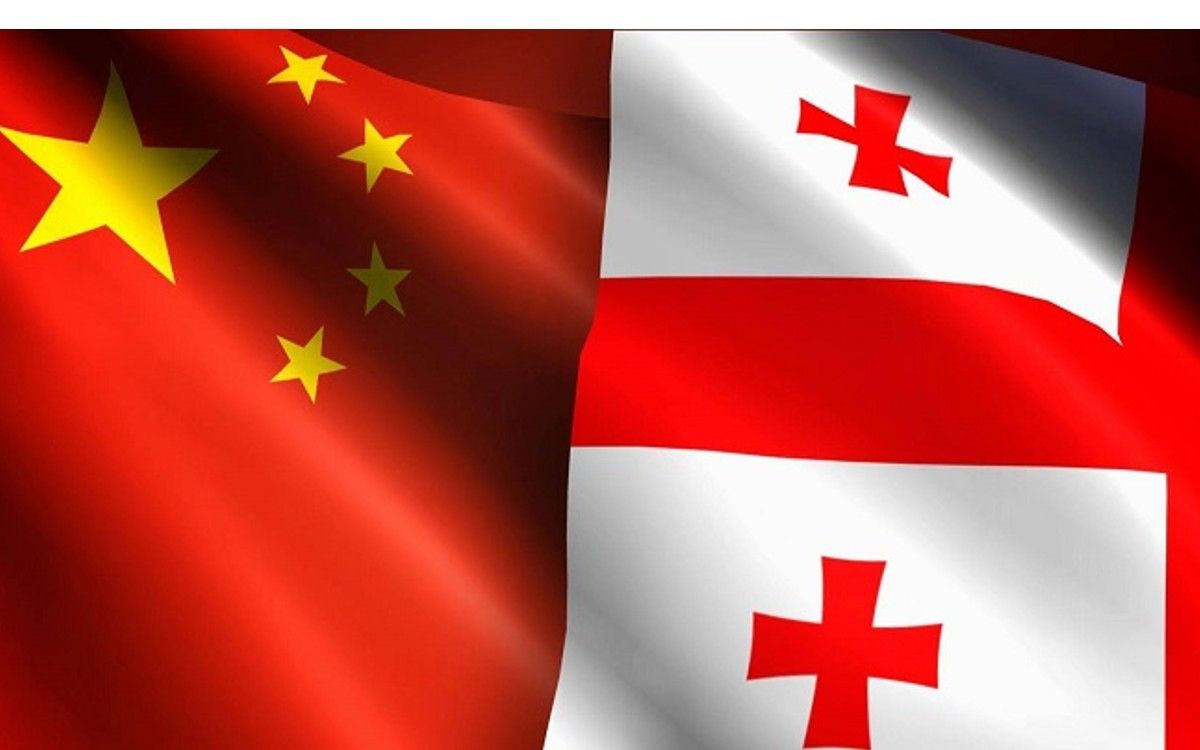 The Head of Government wished the newly appointed Ambassador success and expressed hope in continuous productive cooperation between Georgia and China.

The meeting pointed out that China is among Georgia’s top five trade partners, with this year’s January-June trade turnover between the countries reaching 922 million USD. The conversation also revolved around Chinese investments, namely highlighting that Chinese FDAs exceed 695 million USD, a fact welcomed by Georgia.

The meeting also focused on tourism, singling out direct flights between Georgia and China as a contributing factor behind a dynamic growth in tourist flows.

The parties also expressed hope that the next annual meeting of the Intergovernmental Commission on Trade and Economic Cooperation of Georgia and the People’s Republic of China will be held soon. The meeting also underscored the importance of maintaining the positive dynamic of high-level visits.

The meeting also underlined that Georgia appreciates the support of the People’s Republic of China for Georgia’s sovereignty and territorial integrity.

The parties also focused on bolstering bilateral educational and scientific ties, with emphasis on the fact that this year marks the 30th anniversary of diplomatic relations between Georgia and China.