Putin has reshaped the world, but not in the way he wanted

The invasion of Ukraine by Vladimir Putin changed the course of history. The post-Cold War era that started with the fall of the Berlin Wall has come to an end, and we are now living in new and more hazardous circumstances.
Nov 5, 2022  |  Art & Culture, War 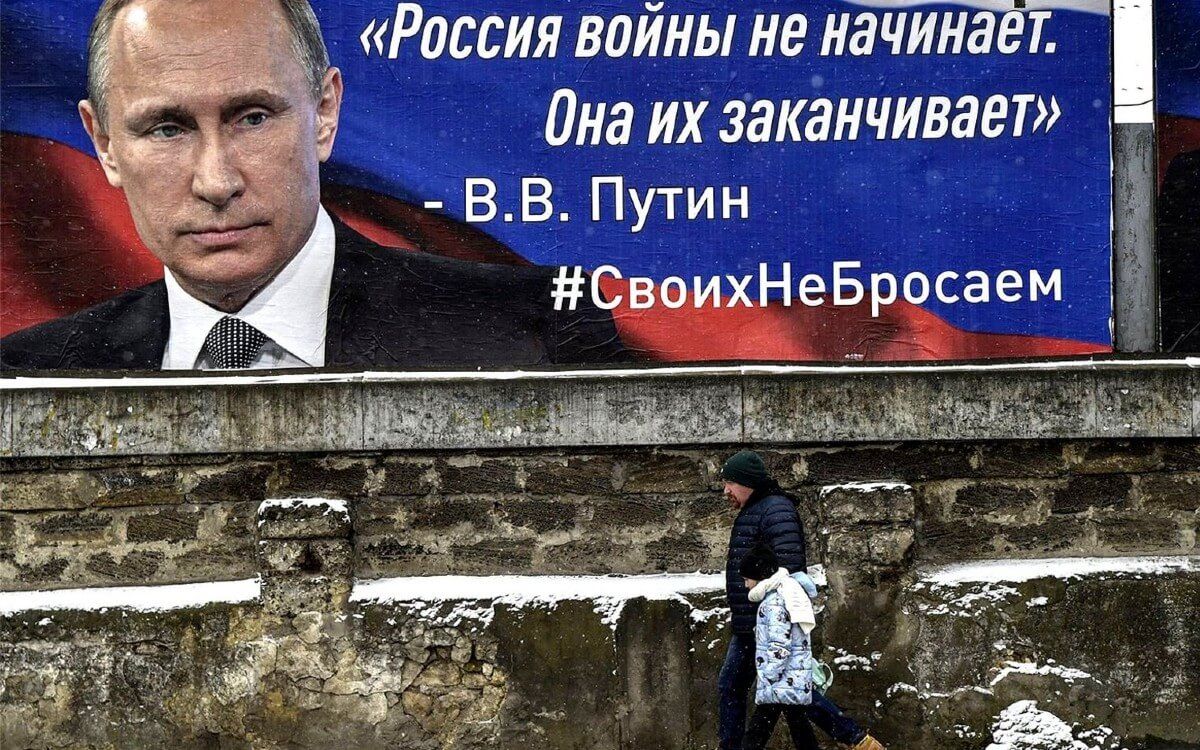 Living through a significant historical turning point while realizing what it is in the present is an uncommon occurrence.

I witnessed the birth of a new world in November 1989 while standing in Prague, the capital of what was then Czechoslovakia, on a snow-flecked Wenceslas Square.

Communist Eastern Europe’s peoples rose up against their dictatorships. There was no longer a Berlin Wall. Europe’s division was being repaired.

Dissident playwright Vaclav Havel addressed an audience of 400,000 people in Prague from a balcony on the second story. It was an exciting time with a dizzying speed. The Communist government fell that night, and Havel became president of a new democratic nation a few weeks later. Even then, I got the impression that I had witnessed the world change course. It was one of those unique times when you can see the world transform in before of your eyes.

How many instances like this have occurred in European history since the French Revolution? I guessed it to be around five at the time. The sixth was in 1989. 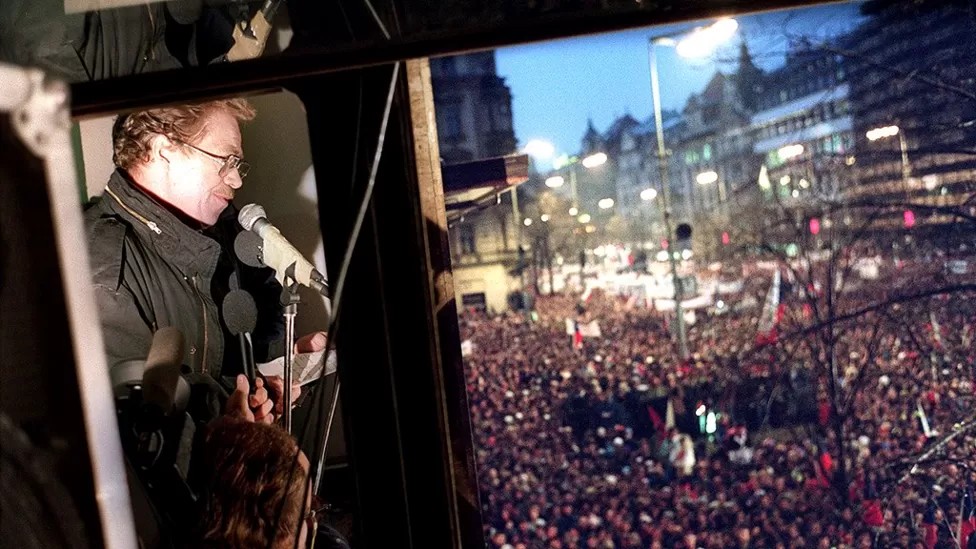 But when Putin gave the order to send Russian military into Ukraine, that world—born in those great populist revolutions—came to an end.

Olaf Scholz, the German chancellor, described this time as a “zeitwende,” or turning point, while Liz Truss, the UK foreign secretary, described it as a “paradigm shift.” She claimed that the days of complacency were gone.