US Ambassador: any suggestion of US interfering in judicial process in Georgia “simply not true”

Kelly Degnan, the USA Ambassador to Georgia, on Friday stated any type of recommendation of the United States conflicting in the judicial procedure in Georgia was“simply not true”
Jul 16, 2022  |  Politics, United States, World 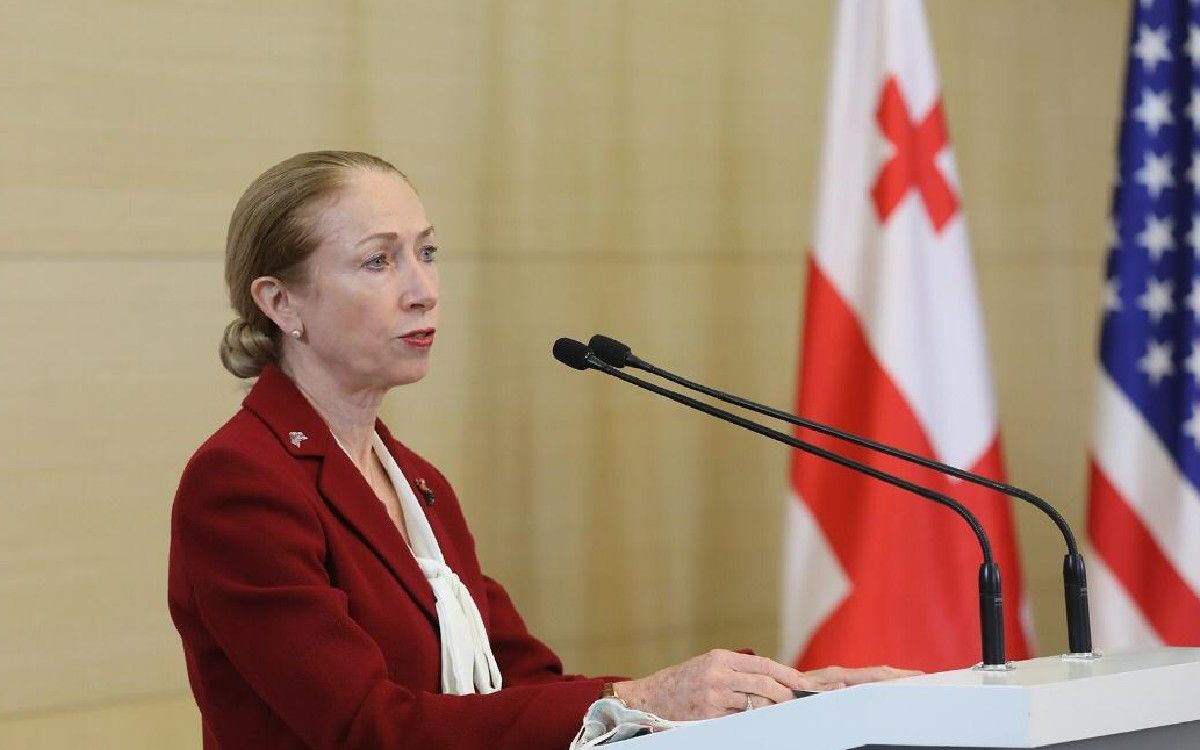 Degnan was commenting on a statement released by Tbilisi City Court Judge Lasha Chkhikvadze, who on Friday alleged interference of a US Embassy representative in his sentencing of Nika Gvaramia, the founder of the opposition-minded Mtavari Arkhi channel, to imprisonment in May.

Any suggestion that the United States was interfering in the judicial process here is simply not true.  We’ve spent years helping Georgia build an independent, impartial, transparent judiciary. It is an essential pillar of the work that we are doing to help Georgia strengthen its rule of law”, the US diplomat told local media.

Degnan stressed the Embassy would continue to work with partners in Georgia’s judicial system on the stated goals, adding the objective was “such an important part of a healthy democracy, which is to have an impartial, transparent, independent judiciary”.

In his comments, Chkhikvadze had alleged Kevin Burke, a representative of the US Embassy from the US Department of Justice, had asked him questions about the case of Gvaramia and told him the US Ambassador was “wondering why I had approved the guilty verdict in the case, and in particular, the reason for my use of imprisonment as punishment [for Gvaramia]”.

The judge called on political parties, diplomatic corps, international and non-governmental organisations in Georgia to refrain from “putting pressure” on the Georgian court and allow judges to administer justice in a “peaceful environment”.