A Gas area was found in Georgia

According to him, gas reserves have been confirmed at a Schlumberger well near Tbilisi.
Jul 13, 2022  |  Oli Pipia  |  Economy 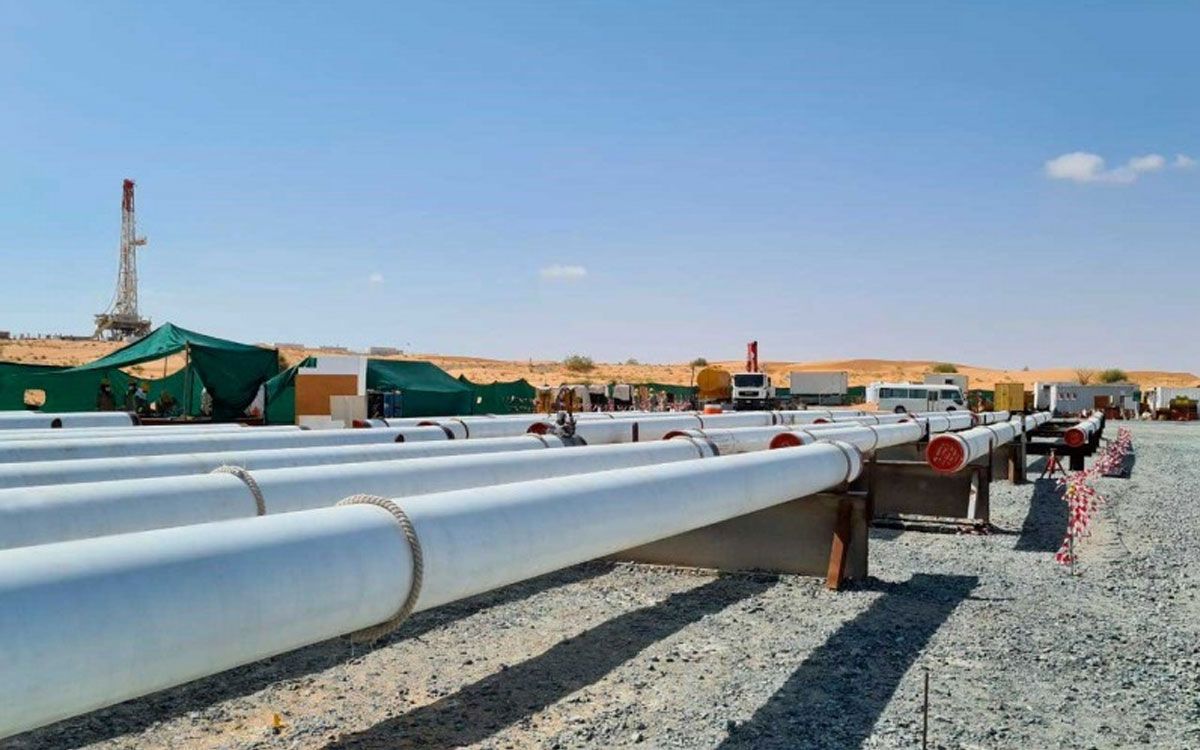 A large gas field was discovered in Georgia. This was stated by the head of the State Oil and Gas Agency of the country Giorgi Tatishvili on the air of Business Media Georgia.

The British company Block Energy, whose shares are traded on the London Stock Exchange, will be engaged in gas production. According to Tatishvili, the company will start implementing the project at the end of this year or the beginning of next year. Gas production will require horizontal drilling.

Gas volumes are estimated at 16 billion cubic meters, which, with proper production, can meet Georgia’s gas needs for 8 years.

Earlier, the American company Frontera assured that they had determined the presence of gigantic oil and gas reserves in Georgia, but government representatives did not confirm the information. Soon the parties began an arbitration dispute, which was won by the Georgian government.