By Borena Kuliashvili
The Baltic region’s and Latvia’s crown treasure is Riga, the capital of the country. A UNESCO World Heritage Site is the Old Town of Riga. The largest city in the Baltic States, Riga has more than 600 000 citizens.
Jul 18, 2022  |  Destinations, Travel Advice 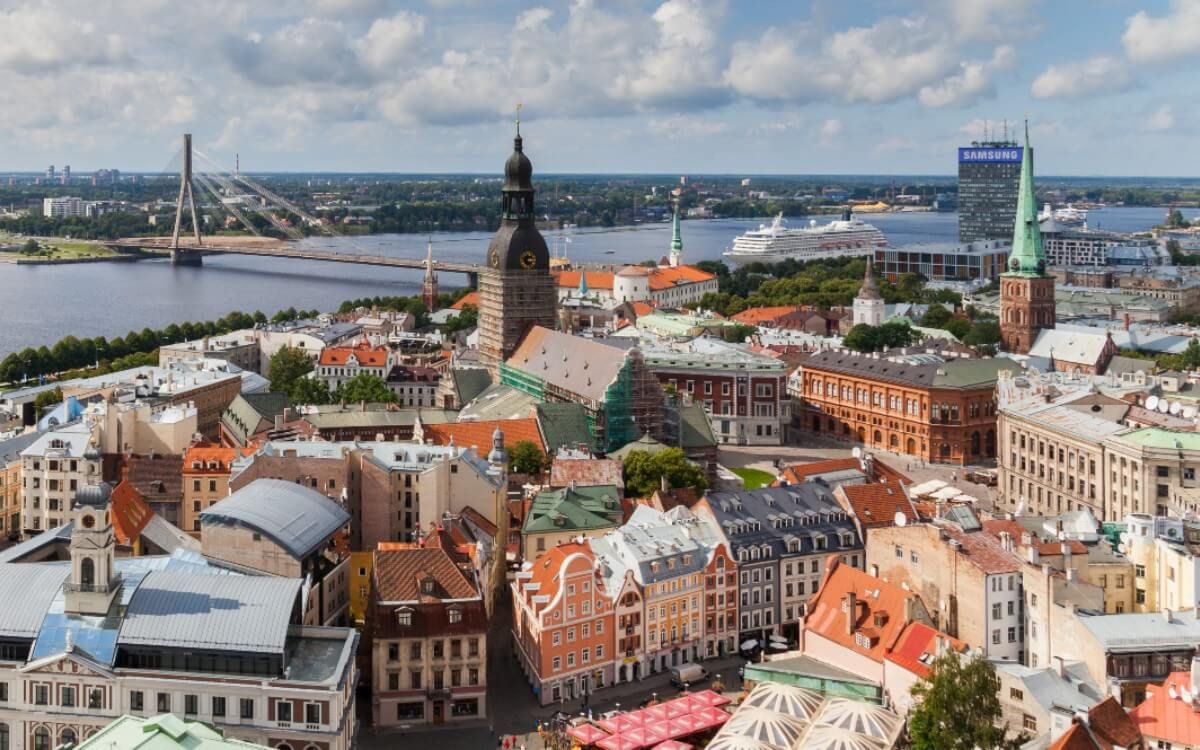 The National Opera and Ballet A rich cultural life exists in Riga. The Latvian National Opera and Ballet features top-tier performers. The beautiful Opera House, many music halls, and independent cinemas are some of the city’s most notable cultural attractions. Visit a musical play, opera, or ballet if you enjoy culture! Riga boasts stunning and diverse architectural styles. A surprising number of architectural landmarks may be found in The Old Town, ranging from Romanesque through Gothic and Baroque. Anyone visiting Riga will find it interesting to walk through the Old Town streets. The Freedom Monument, a work of art encircled in granite and copper that represents the Latvian people’s aspiration for independence and freedom, has stood in the heart of Riga for almost a century. The height of the Freedom Monument is 42,7 meters. The Freedom Monument has been a presence in the Riga St. Peter’s Church for almost a century. Its biggest spire acts as a symbol for the city and is one of the oldest and most important examples of medieval monumental architecture in the Baltic States. The tallest building in Riga and an important Gothic architectural monument from the 13th century is St. Peter’s Church.

The National Library of Latvia The National Library of Latvia, often known as the Castle of Light, is one of Latvia’s most ambitious cultural structures and is located across from the Old Town on the left side of the Daugava River. Contemporary art has found a home in Riga, with pop-up galleries reviving a number of industrial structures from the Soviet era and many tiny, independent galleries opening up shop in city streets. A wonderful illustration is the Riga International Biennial of Contemporary Art (RIBOCA). If you can only visit one museum, make it the National Museum of Art because its structure is a genuine work of architecture in and of itself. A third of the buildings in the city center of Riga is stunning examples of Art Nouveau architecture, and you might spend hours admiring it’s beauty. If you want to see Art Nouveau in all its glory, make sure to walk down Alberta Street! The wooden structures of Riga, which are uncommon in modern-day Europe, are another aspect of the city’s architecture to note. The streets of the city’s other neighborhoods, such as Grzialns or Maskavas Fortate, as well as the left bank of the Daugava river, such as the Kalnciema Quarter, are lined with charming wooden buildings. You can purchase fresh veggies, enjoy in a smoked eel, taste a half-sour pickle, and explore the Riga Central Market while in the city’s core along the banks of the Daugava River. The food of Riga is a fusion of regional and global cuisines, with a focus on fresh, regional, and seasonal ingredients. Restaurants and cafés in Riga serve both traditional Latvian food and dishes made by regional chefs that combine unique flavors. It will be a fascinating culinary adventure! 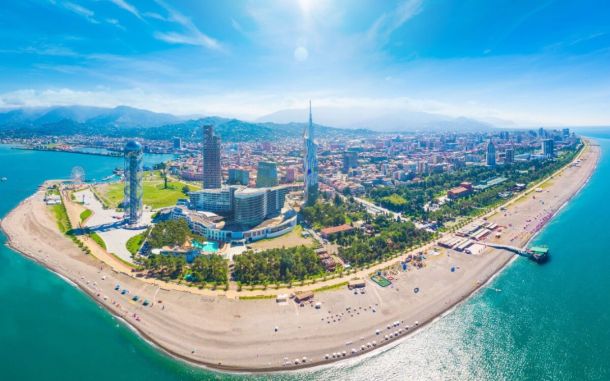 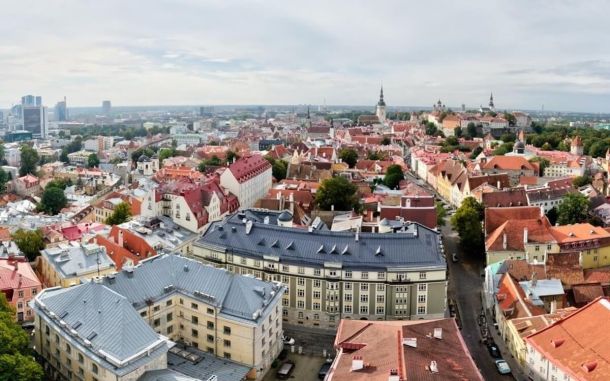